Check out the awful movies here and the somewhat tolerable movies here. 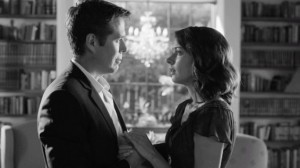 Much Ado About Nothing (June 7)
Who’s in it: Nathan Fillion, Clark Gregg, Amy Acker
Why you should be pumped: Joss Whedon can do no wrong. Shakespeare can do no wrong. Put them together and they can’t go wrong, right? 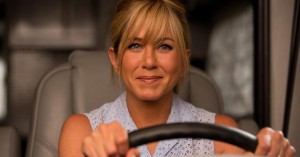 We’re the Millers (August 9)
Who’s in it: Jason Sudeikis, Jennifer Aniston, Ed Helms
Why you should be pumped: Though no one’s seen so much as a preview or poster for this one, this could be the summer’s sleeper comedy hit. Sudeikis plays a pot dealer who has Aniston and Emma Roberts pose as his family so they can cross the border from Mexico to the U.S. with less suspicion. Rawson Marshall Thurber tries to avoid the fiasco of The Mysteries of Pittsburgh, aiming to rebound with something hopefully as funny as Dodgeball. 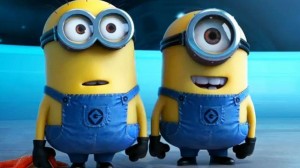 Despicable Me 2 (July 3)
Who’s in it: Steve Carell, Al Pacino, Kristen Wiig
Why you should be pumped: The original was adorable but a little insignificant. Still, I must give it significant points for avoiding myriad pop culture references. I’m ready for more cute overload. 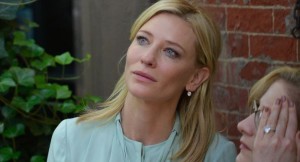 Blue Jasmine (July 26)
Who’s in it: Cate Blanchett, Alec Baldwin, Louis C.K.
Why you should be pumped: Woody Allen’s been on a bit of a roll here lately, and adding Cate Blanchett and Louis C.K. to his cast of regulars raises my expectations even on that. 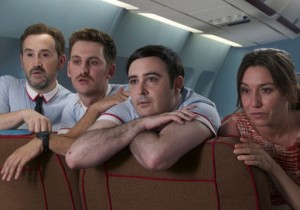 I’m So Excited (June 28)
Who’s in it: Antonio Banderas, Penélope Cruz, Antonio de la Torre
Why you should be pumped: After a decade of melodrama, Almodóvar brings out his absurdist streak again for this comedy about the cast of characters on a delayed flight. 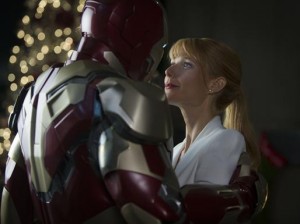 Iron Man 3 (May 3)
Who’s in it: Robert Downey Jr, Don Cheadle, Gwyneth Paltrow
Why you should be pumped: Iron Man 2 suffered because it was forced to set up all The Avengers stuff. Iron Man 3 looks to be a darker, deeper film. Shane Black, the great screenwriter behind Lethal Weapon, The Last Boy Scout and one of the ’00s best, Kiss Kiss Bang Bang steps into the director’s chair. 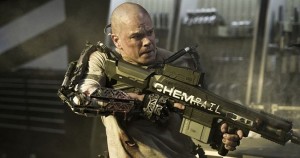 Elysium (August 9)
Who’s in it: Matt Damon, Jodie Foster, Sharlto Copley
Why you should be pumped: District 9 turned out to be one of 2009’s surprise hits, making more than $100 million at the box office and securing a Best Picture nomination. South African director Neill Blomkamp returns with another high-minded sci-fi, with Matt Damon leading a rebellion against the super-rich. 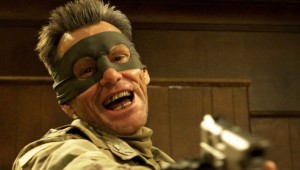 Kick-Ass 2 (August 16)
Who’s in it: Aaron Taylor-Johnson, Chloë Grace Moretz, Jim Carrey
Why you should be pumped: The original was one of my favorite superhero movies ever, a dark comedy that was everything Wanted wanted to be. Despite losing director Matthew Vaughn to other projects, I’m still excited to see The Red Mist (Christopher Mintz-Plasse) descend into villainy and become The Motherf—er. 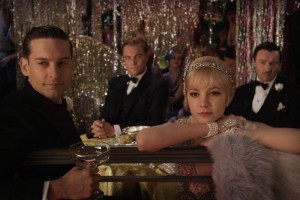 The Great Gatsby (May 10)
Who’s in it: Leonardo DiCaprio, Carey Mulligan, Tobey Maguire
Why you should be pumped: This is going to be a mess, pure and simple. But it’s going to be a gorgeous, dazzling, awe-inspiring mess. 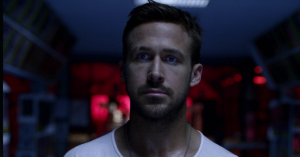 Only God Forgives (July 19)
Who’s in it: Ryan Gosling, Kristin Scott Thomas, Yayaying
Why you should be pumped: Sorry, first half of The Place Beyond the Pines. If I want a sequel to Drive, I’ll take it from the guys who made Drive. 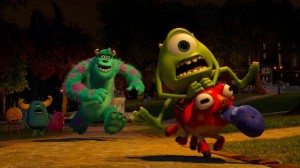 Monsters University (June 21)
Who’s in it: John Goodman, Billy Crystal, Steve Buscemi
Why you should be pumped: Pixar should probably stay away from known properties at this point and keep developing new stories. But Monsters, Inc. is a movie that grows in stature every time I see it, all the way into my top 5 Pixar movies. 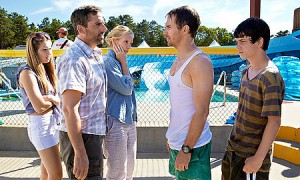 The Way, Way Back (July 5)
Who’s in it: Steve Carell, Toni Collette, Sam Rockwell
Why you should be pumped: Nat Faxon and Jim Rash haven’t had much luck on TV. But their Oscar for writing The Descendants with Alexander Payne has now let them work on their dream project: A coming-of-age movie that promises to be even funnier and more resonant than their Oscar winner. 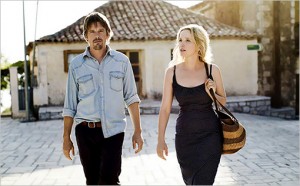 Before Midnight (May 24)
Who’s in it: Ethan Hawke, Julie Delpy (and no one else… la la la… no spoilers)
Why you should be pumped: It’s nine years after Jesse and Celine ran into each other in Paris. I don’t need to know anything else, just to be devastated when I see it. 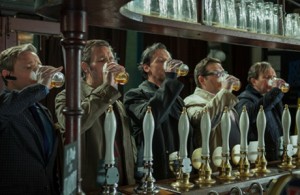 The World’s End (August 23)
Who’s in it: Simon Pegg, Nick Frost, Martin Freeman
Why you should be pumped: The final chapter in Edgar Wright’s “Blood & Ice Cream” trilogy — the other two being Shaun of the Dead and Hot Fuzz — finds a group of friends reuniting for a pub crawl just as the apocalypse hits. Wright is one of my favorite directors, a nice chap who can only make masterpieces. Let’s go four in a row, shall we? 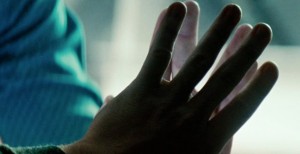 Star Trek into Darkness (May 17)
Who’s in it: Chris Pine, Zachary Quinto, Benedict Cumberbatch
Why you should be pumped: I’ve never been a Trekkie, not even close. I think the best Star Trek film is actually Galaxy Quest. But J.J. Abrams’s 2009 reboot made me a believer. Of all the recent blockbusters, it’s the most rewatchable. That’s why I’m excited for this mysterious, heavy follow-up. No origin stories, no Tyler Perry (hopefully), just pure intelligent entertainment. Maybe it’ll be The Dark Knight in Space?