Check out the awful movies here. 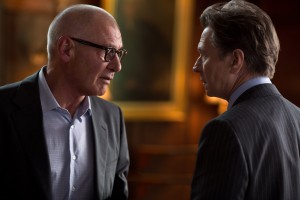 Paranoia (August 16)
Who’s in it: Liam Hemsworth, Harrison Ford, Gary Oldman
Why you should be cautious: The cast is solid, but do what was the last good thriller that involved surveillance and corporate espionage? (Thinking…) And this is uncharted territory for director Robert Luketic, who made three of the worst movies I’ve ever seen (Monster-in-Law, The Ugly Truth, Killers). I hope Han Solo and Jim Gordon can save us. 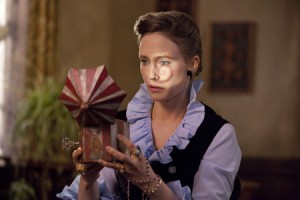 The Conjuring (July 19)
Who’s in it: Patrick Wilson, Vera Farmiga, Lili Taylor
Why you should be cautious: James Wan clearly loves horror, so much so that his films all feel familiar in the worst way. The MPAA gave this an R rating for essentially being “too scary,” despite a lack of violence, language or sexuality. He must be on to something, but the last time they came down hard on a “too scary” movie was the dreadful Don’t Be Afraid of the Dark. 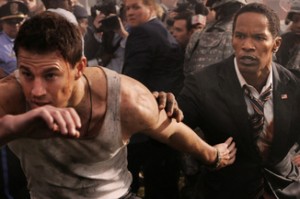 White House Down (June 28)
Who’s in it: Channing Tatum, Jamie Foxx, Maggie Gyllenhaal
Why you should be cautious: For starters, it’s Die Hard at the White House, which is unbelievably played out. It also comes mere months after Olympus Has Fallen. It sets us up for a classic Deep Impact–Armageddon showdown. So I guess this means both will have their moments, but ultimately be pretty terrible? 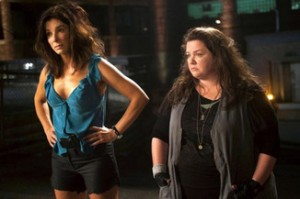 The Heat (June 28)
Who’s in it: Sandra Bullock, Melissa McCarthy, Marlon Wayans
Why you should be cautious: Are we reaching the MMSP (Melissa McCarthy Saturation Point)? I think we’re pretty close, even if she deserved the Oscar for Bridesmaids. She’s a foul-mouthed Boston cop paired with strait-laced Sandy Bullock. How on earth will they work together when one toes the line and the other plays by her own rules? All I’m saying is: If you’re gonna go that conventional, this better be hilarious. 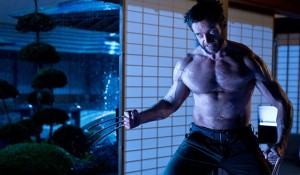 The Wolverine (July 26)
Who’s in it: Hugh Jackman, Famke Janssen, Will Yun Lee
Why you should be cautious: Few summer movies have ever had less of an identity than X-Men Origins: Wolverine. It had absolutely no idea what it wanted to be. Perhaps narrowing the focus and adapting a miniseries can help this great character find his footing again. 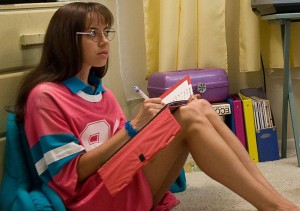 The To Do List (August 16)
Who’s in it: Aubrey Plaza, Donald Glover, Connie Britton
Why you should be cautious: Comedians of the ’00s have always tried to pay tribute to the ’80s sex comedies they worshipped growing up, a tradition that at least extends back to Wet Hot American Summer. (Watch it! It’s got everyone you love and a couple people you hate in it!) But is that reverence going to hamper a movie literally set in the ’80s? I love the cast, so hopefully they remember to write some funny jokes instead of just draw attention to the fact that it’s like, literally, an ’80s sex comedy. We’re really doing it! 2 Guns (August 2)
Who’s in it: Denzel Washington, Mark Wahlberg, James Marsden
Why you should be cautious: After Safe House, I should really drop this a lot lower. At least they’re hoping to actually have fun with this one. Denzel and Marky Mark play two undercover agents who don’t realize they’re both undercover agents. It’s preposterous, but it could be a chance to see the rare light-n-breezy Denzel. 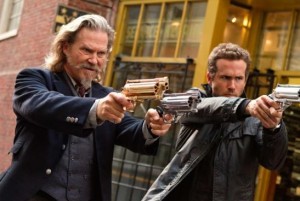 R.I.P.D. (July 19)
Who’s in it: Ryan Reynolds, Jeff Bridges, Kevin Bacon
Why you should be cautious: Most everyone is already writing this off as one of the year’s biggest flops. And it could be terrible. But hear me out: The MIB-aping premise is hard to screw up. Reynolds and Bridges are always reliable. It’s a non-Marvel comic book movie, which the world is going to need more of before we all get swallowed whole by Disney. 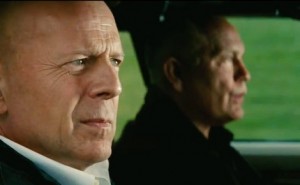 RED 2 (July 19)
Who’s in it: Bruce Willis, Helen Mirren, John Malkovich
Why you should be cautious: The original was one of the most pleasant surprises of 2010. That magic will be hard to capture again, but always going to support anything Mirren and Malkovich do. 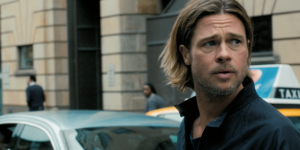 World War Z (June 21)
Who’s in it: Brad Pitt, Mirielle Enos, James Badge Dale
Why you should be cautious: Listen up, purists: The structure of the book doesn’t make for a good movie. I’m not sure the script will lead to a good movie either, given the many, many reshoots this movie endured. If it works, it will be one of the best zombie movies ever. If not, it’s just a sign that Hollywood is too far behind the curve when it comes to movies about popular subjects. 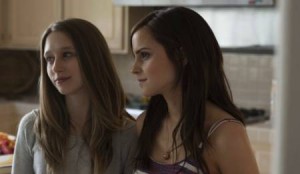 The Bling Ring (June 14)
Who’s in it: Emma Watson, Taissa Farmiga, Leslie Mann
Why you should be cautious: This rich-girls-rob-richer-folks caper certainly looks glossy and entertaining, but Sofia Coppola’s last effort was the absymal Somewhere, which was like watching very expensive paint dry. 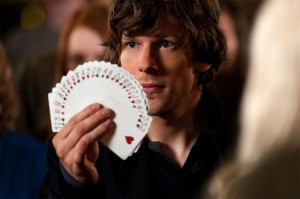 Now You See Me (May 31)
Who’s in it: Jesse Eisenberg, Woody Harrelson, Morgan Freeman
Why you should be cautious: Though it’s got a knockout trailer, there’s a very good chance this thriller — about magicians who pull off heists — will be too clever for its own good. There’s a terrific cast, but when the director’s best movie is a modest achievement like The Incredible Hulk, there’s definitely cause for concern. 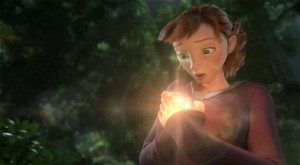 Epic (May 24)
Who’s in it: Christoph Waltz, Amanda Seyfried, Josh Hutcherson
Why you should be cautious: When I first saw the trailer to this, set to Snow Patrol’s masterful “The Lightning Strike,” I thought it was trying to hard to be, well, epic. Still, I’ll give original animation a fair shake any day. 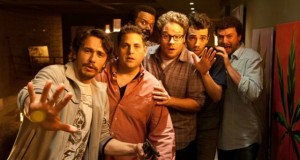 This is the End (June 14)
Who’s in it: James Franco, Danny McBride, Seth Rogen
Why you should be cautious: The cast are some of the funniest men and women on the planet, but this project reeks of self-indulgence. The jokes need to go beyond “James Franco sure acts gay” for this to be a comedy classic. 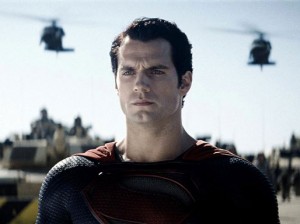 Man of Steel (June 14)
Who’s in it: Henry Cavill, Amy Adams, Michael Shannon
Why you should be cautious: I’ll give you two big ones: Superman Returns and Zack Snyder. There’s so much this film has to shoulder and I don’t know if Snyder can handle the heavy lifting. If nothing else, it will be the prettiest superhero movie ever made.

This entry was posted in Film, Previews and tagged 2 guns, bling ring, conjuring, epic, heat, man of steel, now you see me, paranoia, red, ripd, this is the end, to do list, white house down, wolverine, world war z. Bookmark the permalink.