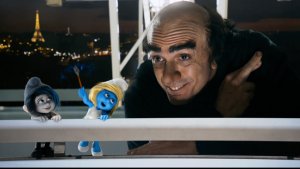 The Smurfs 2 (August 2)
Who’s in it: Neil Patrick Harris, Jayma Mays, Hank Azaria
Why you should be worried: 2013’s is shaping up to be a lot like the lackluster 2011’s, with unnecessary sequels to some of its biggest travesties. At the bottom, once again, are those blue bastards. This time they go to Europe for some reason. Hooray! 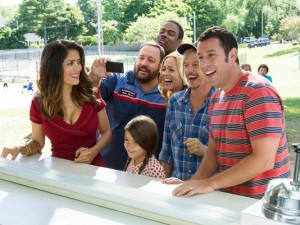 Grown Ups 2 (July 12)
Who’s in it: Adam Sandler, Chris Rock, Kevin James
Why you should be worried: As of late, Sandler’s career has taken a turn for the worst, causing studios to go over-budget on what are essentially free vacations for Sandler and his buddies. Did we need another reunion for his pals to get “chocolate wasted”? 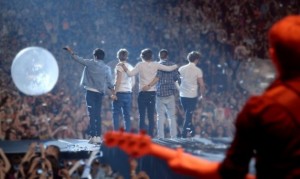 One Direction: This is Us (August 30)
Who’s in it: Harry! Niall! Louis! Zayn! Liam!
Why you should be worried: Morgan Spurlock goes into paycheck-cashing mode, delivering this 3-D concert film about the world’s favorite boy band. 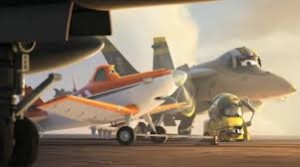 Planes (August 9)
Who’s in it: Dane Cook, Val Kilmer, Sinbad
Why you should be worried: Pixar spins off its worst franchise, letting the inferior DisneyToons release this animated piece of crap that was supposed to go straight to video. 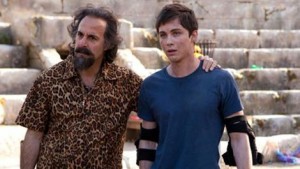 Percy Jackson: Sea of Monsters (August 9)
Who’s in it: Logan Lerman, Sean Bean, Nathan Fillion
Why you should be worried: One time, I was helping my best friend set up decorations for his wedding reception and the original was on in the background. Every time I glanced over I thought to myself, “This has got to be the worst big budget sci-fi movie I’ve ever seen.” This sequel looks slightly better than “the worst thing ever.” 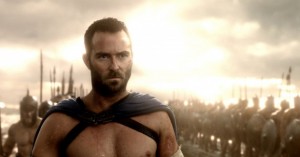 300: Rise of an Empire (August 2)
Who’s in it: Lena Headey, Eva Green, Rodrigo Santoro
Why you should be worried: Sure, 300 was pretty awesome in high school, but have you seen it lately? It’s horribly plotted and the all-green-screen shooting technique feels garish now. A sequel that tries to copy the original with none of the people who made the first one slightly entertaining is no way to build an empire. 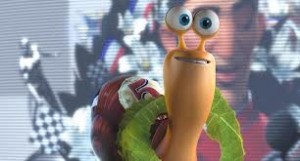 Turbo (July 19)
Who’s in it: Ryan Reynolds, Paul Giamatti, Richard Jenkins
Why you should be worried: A snail wants to race in the Indy 500. Maybe it’s just me, but this feels like an animated project that took the scraps from other films that never made it. 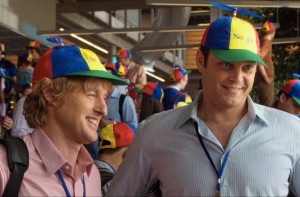 The Internship (June 7)
Who’s in it: Owen Wilson, Vince Vaughn, John Goodman
Why you should be worried: Here’s a question for you: What was the last Vince Vaughn movie you enjoyed? The Break-Up, maybe. Or perhaps his small role in Into the Wild? Regardless, what was once a sure thing in comedy has had to crawl his way back. I doubt this feature-length ad for how awesome it is to work at Google is hardly the ticket back to the A-list. 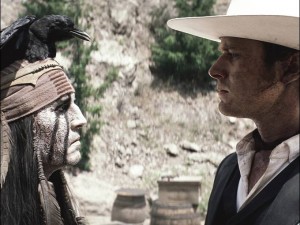 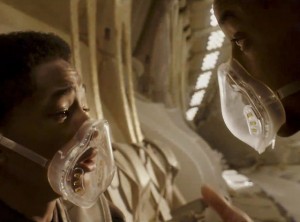 After Earth (May 31)
Who’s in it: Will Smith, Jaden Smith, Zoë Kravitz
Why you should be worried: This is M. Night Shyamalan’s last shot in Hollywood. I doubt he’ll make it, considering how he honestly thought he did a good job with The Last Airbender. 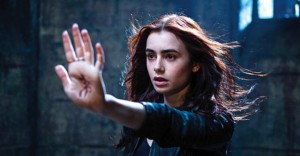 The Mortal Instruments: City of Bones (August 23)
Who’s in it: Lena Headey, Lily Collins, Jonathan Rhys-Meyers
Why you should be worried: The final chance for any YA book series to take the Twilight crown. I think it’s safe to say if this fails, studios won’t try anymore. This means I’m actively rooting for The Mortal Instruments to fail. 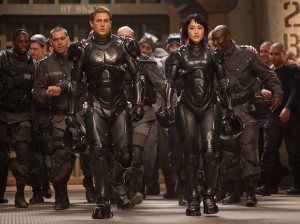 Pacific Rim (July 12)
Who’s in it: Charlie Hunnam, Idris Elba, Ron Perlman
Why you should be worried: What happened to Guillermo del Toro? Since working on The Hobbit, he’s become incredibly self-indulgent and this giant robots vs. sea monsters attempts an artistic Transformers, but comes off as an Underwater Sucker Punch. 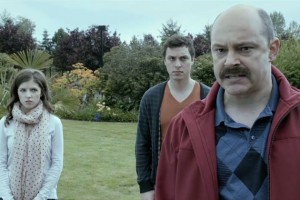 Rapture-palooza (June 7)
Who’s in it: Anna Kendrick, John Francis Daley, Rob Corddry
Why you should be worried: One of three “end of the world” comedies to debut this summer. Despite the presence of my No. 2 celebrity crush Anna Kendrick (sorry, but you can never top Alison Brie) and Craig Robinson as the Anti-Christ, the trailer was nearly 100% laugh-free. 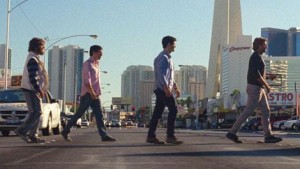 The Hangover, Part III (May 24)
Who’s in it: Bradley Cooper, Ed Helms, Zach Galifianakis
Why you should be worried: We all remember how we got swindled by The Hangover, Part II. Director Todd Phillips promises a new story that doesn’t follow the template of the first two, but how can we ever trust him again? 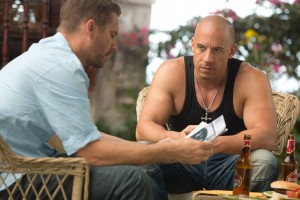 Fast & Furious Six (May 24)
Who’s in it: Paul Walker, Vin Diesel, The Rock
Why you should be worried: Fast Five made this into a viable franchise again after the article-less “getting the gang back together” entry Fast & Furious. So why keep it going? How many more cars are there to race away from the scene of a heist? The answer, as always, is more money.

2 Responses to The Cynic’s Summer Movie Preview 2013: The Awful