Sunday marked the end of the Grammy’s eligibility period, so let’s take a look at the early contenders for the increasingly irrelevant award, but one that features arguably the best ceremony. 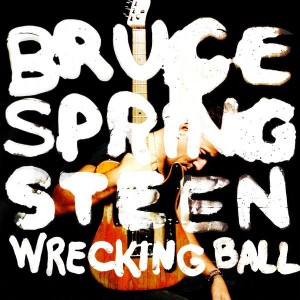 I have a feeling this will not be a rock-dominated slate, but there hasn’t been any Adele-size juggernaut or indie crossover for the Academy to latch on to. Plus, Dylan and Mumford mayjust be too new to be nominated for the biggest prize. Still, both are eligible and popular with the voting base. 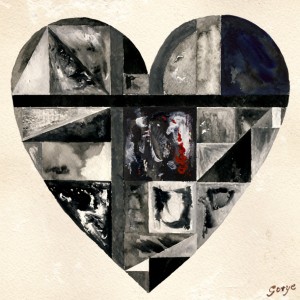 Should fun. be up nominated as one of the year’s biggest singles? Absolutely, but I highly doubt the Academy will nominate three people (Jepsen and Gotye being the other two) who came out of nowhere to score No. 1’s. Surely there’s an insufferable rap or dance song they can nominate, right? I’m looking at you, Nicki Minaj and The Wanted.

I should go ahead and remove one of these songs for a country or folk song, but I’m just not sure which will be dissed.

Calvin Harris and Alex Clare are also in the mix. And don’t forget the distinct possibility that someone you’ve never heard of could also be nominated. 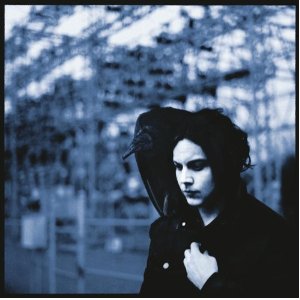 Finally, we come to my favorite category. This race will be brutal, even without releases from mainstays like Death Cab for Cutie, Arcade Fire and Radiohead. I’d say Jack White and The Black Keys are the only safe bets. Remember worthiness has nothing to do with this category, as St. Vincent, The Postal Service and Animal Collective haven’t gotten so much as a nomination.