The Weekender: Everybody was Kung Fu fighting

The Raid 2
Gareth Evans returns with more beautifully choreographed insanity. While the first one wasn’t quite as great as its rapturous reviews suggested, it was still a blast and a completely different experience from American action flicks. This sequel picks up right where the original left off, so I’m expecting more of the same. 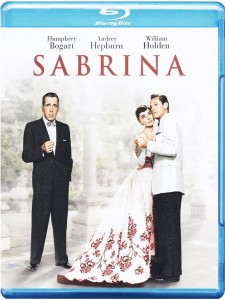 Sabrina (1954)
When people say, “They don’t make ’em like they used to,” they’re often referring to movies by Billy Wilder. Here’s a lovely romantic comedy that never, ever feels to cutesy or convoluted. And it’s impossible to beat the effortless chemistry of Humphrey Bogart, Audrey Hepburn and William Holden. Wilder has both a way with actors and a way with story that’s rarely matched these days. This is almost a perfect movie, so go buy it pronto.