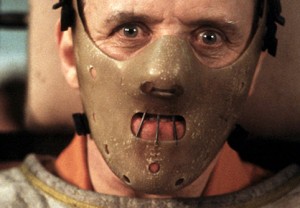 One of the few times the Oscars got it right. Jonathan Demme’s controversial but extremely popular adaptation of Thomas Harris’ second Hannibal novel is easily one of the all-time great thrillers. Intense and intelligent, it features two of the greatest screen performances of the last 25 years, Jodie Foster’s determined-but-frail Clarice Starling and the iconic Hannibal Lecter. 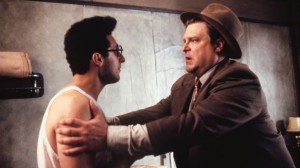 Perhaps the most obtuse of the Coen brothers’ many offbeat features, Barton Fink features a host of colorful characters, some of which might not be real. It also makes allusions to everything from The Shining to the Old Testament. Despite being a rousing success at Cannes, the movie flopped in America. Admittedly, it’s a tough one to get through, but one that features plenty of rewards. 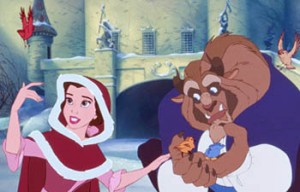 Until the heyday of Pixar, this was the only animated film to be nominated for Best Picture. And what a wonder it is, not only in its adaptation of the fairy tale into a lovely musical, but also for its breathtaking and groundbreaking animation, which used computers for one of the first times. 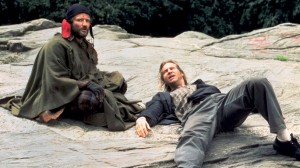 Despite beginning with tragedy, few movies are as warm and lovely as The Fisher King. Robin Williams turns in his finest performance as Perry, the brave, homeless, hopeless-romantic. Jeff Bridges is just as good as the self-destructive DJ who seeks redemption. But every scene they’re in gets stolen by Mercedes Ruehl, who won a well-deserved Oscar for Best Supporting Actress. 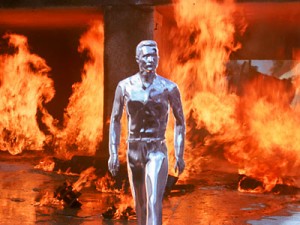 The greatest sequel ever? It’s certainly up there with The Godfather, Part II and The Dark Knight. By switching up the timeline and making Arnold Schwarzenegger the good guy, in addition to upping the budget by 15 times and including groundbreaking visual effects, T2 eclipsed the box office of the original and became a worldwide phenomenon. Hasta la vista, competition. 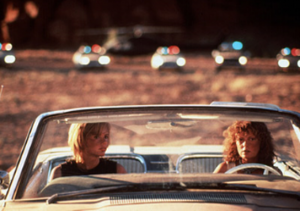 When you see great movies like this, you get ashamed Hollywood makes so few movies for women. Susan Sarandon and Geena Davis were never better than they were here, as two lost souls clinging only to each other. That last scene, as they drive off into the desert hand-in-hand stands as one of the greatest final shots in cinema history. It was also nice to see Ridley Scott take a break from the genre fare to tackle an intimate, heartfelt drama. Plus, the movie features a startling debut from Brad Pitt.