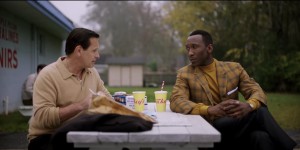 The skinny: This season has been wild, and not necessarily in a fun way. A Star Is Born seemed to have this all locked up. Then Green Book came along to win the People’s Choice Award at Toronto (a strong precursor for a nominee, if not a winner), endured some backlash, then won numerous prizes (including Best Picture – Comedy at both the Golden Globes and Critics’ Choice Awards), then had two really gross things from its director’s and writer’s past resurface. So if it’s not quite your front runner anymore, it’s still a contender because it’s the old guard’s favorite movie. Roma is certainly formidable, but had almost all its oxygen sucked up by Bird Box of all things. Still, a foreign language film has never won Best Picture, despite being nominated three times in the last 21 years. I don’t see anything expanding this beyond this field of eight. Crazy Rich Asians could pick up a courtesy nod. (It’s already gotten ensemble notices from SAG and PGA.) But that would likely be its only nomination, which doesn’t bode well. Early on, I thought we’d have another showdown between Barry Jenkins and Damien Chazelle, but that appears to be a pipe dream, despite both of them making exceptional films. It’s a toss-up as to whether either breaks through, though First Man has had a stronger campaign, and will be one of the most nominated films of the year, even without a Best Picture. 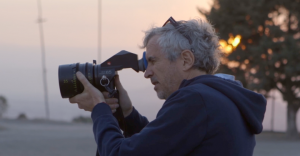 The skinny: Even as a fan of Kingpin, I would be shocked and appalled if one half of the Farrelly Brothers got nominated for this. He already has a DGA nom, and their slate never matches up perfectly with the Oscars. So if anyone takes him down, it would be Yorgos Lanthimos, the Greek freak finally getting his due for his most accessible film. But don’t count out Polish director Pawel Pawlikowski either. He picked up a BAFTA nod even though Cold War wasn’t up for Best Picture. It would have been nice if they could have nominated another woman this year, but it’s not happening. Marielle Heller is the only one who has a shot, but Can You Ever Forgive Me? seems to have fallen back to its initial three nods. 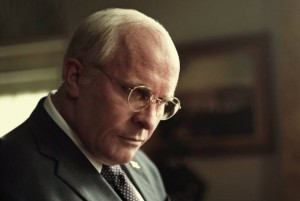 The skinny: There’s plenty of great work this year, but this crop of nominees actually seems a little boring. A lot of people are already predicting Hawke misses here, but who would replace him, honestly? I like John David Washington, and he’s got a good body of work this year to go along with his star turn in Black Klansman (which I refuse to write as styled on the poster), but it doesn’t feel like his year yet. Willem Dafoe was just nominated last year, but even fewer people saw his Vincent Van Gogh biopic than did The Florida Project. And Joaquin Phoenix was excellent in three different films this year, but he’s not playing the “game,” so he won’t be honored. 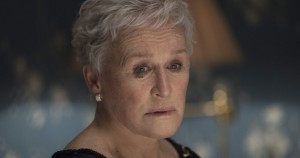 The skinny: As the Critics’ Choice Awards showed us with their tie, it really is down to Glenn Close and Lady Gaga. And while I have yet to see The Wife, an award for Glenn Close is long overdue. I’m, ahem, gaga for the rest of these women, but Close is a living legend, who’s been nominated six times before with nothing to show for it. Emily Blunt could take Aparicio’s spot, but I’m pretty confident Mary Poppins Returns will be relegated to technical categories. If there was any additional room, honoring newcomer Elsie Fisher would be great. But that only could have happened if A24 had upped their game, but they failed her and Toni Collette, who gave arguably her best performance ever in the terrifying Hereditary. 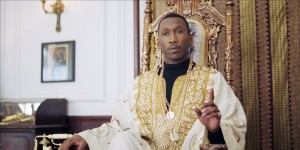 The skinny: It’s Mahershala’s to lose. While not exactly a shame, he won just two years ago for a much better film. He is the best part of Green Book, and I’d rather him win than have it sweep. But this year it should go to a great older actor, like Sam Elliott or Richard E. Grant. Both men are exceptional at exactly one thing, and they’ve done it well for decades. Adam Driver might finally get some recognition for being the most interesting young actor in Hollywood, but only if he can wrestle that spot from last year’s winner Sam Rockwell.

Michael B. Jordan is the only actor from Black Panther who has a shot at getting nominated. He is the most fascinating comic book villain since Heath Ledger’s Joker, but I don’t think that will be enough. And speaking of fascinating villains… in a perfect world, Steven Yeun would already be drafting his acceptance speech. 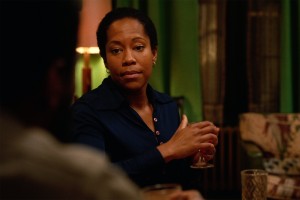 The skinny: Claire Foy is by no means a lock, as First Man‘s last remaining hope for one of the top-line categories. But don’t count her out yet. Margot Robbie could sneak in, but I think that film is destined for Make-Up and Costumes only. Emily Blunt will probably once again find herself on the outside looking in, but she’ll definitely be at the Oscars looking amazing. It’s too bad Suspiria is so divisive (though I wouldn’t be totally shocked if it picks up some sort of nomination from the crafts branches), because Tilda Swinton is giving three great performances in it. 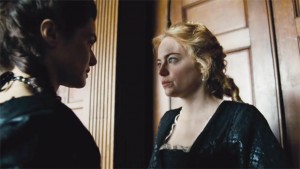 The skinny: The last time a Critics’ Choice Award winner for Original Screenplay wasn’t nominated for the Oscar was… never. But First Reformed also missed at the WGA despite being eligible. Never a good sign. So sadly, Paul Schrader’s big comeback won’t get the acclaim it deserves. Part of that is his own fault, saying stupid things about working with sexual predators, and part of it is flat ignorance. First Reformed is, at the very least, a better script than Green Book and Vice. A Quiet Place could sneak in, but I’d be very pissed if the first horror movie since The Sixth Sense to be nominated here is co-written by Jim from The Office. Better to give that spot to Blindspotting, the best of the year’s many films about race relations. 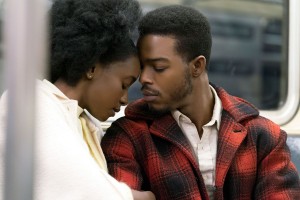 The skinny: I feel very confident in this slate. Then again, Armando Iannucci could pull off a shock like he did almost a decade ago, when he was nominated for his stellar In the Loop script with almost no major precursors to its name. It would be a great way to honor the year’s funniest movie. Sadly, Gillian Flynn will also probably be hanging out at home on Oscar night, wondering why the hell her brilliant script for a thriller for adults was shafted again. (She was bafflingly snubbed for Gone Girl four years ago.) In my dream world, Annihilation sneaks in. But if that movie gets even one nomination, I’ll be shocked. 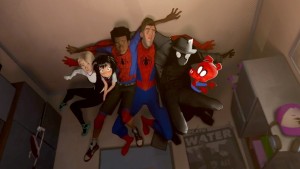 The skinny: With a change in rules that allowed studio flotsam like The Boss Baby and Ferdinand in here last year, there’s a possibility something random like Smallfoot makes it in. Yet this branch typically isn’t impressed by Illumination’s box office record, as Despicable Me 2 remains the studio’s only nomination to date, so don’t expect The Grinch here. And while I didn’t see Early Man, it’s never wrong to honor Nick Park, so if that found a way in, I wouldn’t be disappointed. But this is almost certainly our five.