THE ABSOLUTE WORST SHOW OF 2010 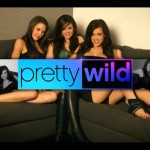 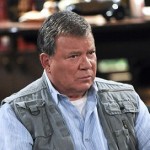 $h*! My Dad Says (CBS)
Where to begin with the ways this show went wrong? First, by putting it on broadcast TV when it needs to at least be on basic cable late at night. Then, they cast William Shatner who does nothing but phone it in. After that, waste the comedic talents of MadTV alumni Will Sasso and Nicole Sullivan. Finally, cap it off with the blandest lead actor in television history. Were it not for the appalling No. 1 pick, this would be the worst show of the year.