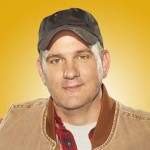 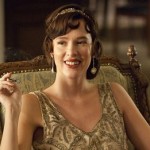 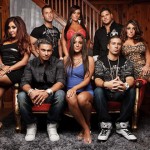 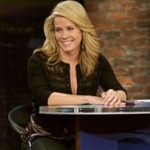 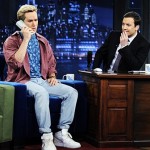 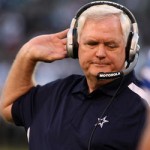 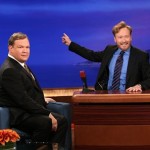 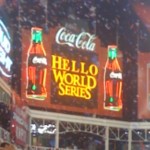 BEST PERFORMANCE IN A BAD SHOW
Mike O’Malley, Glee
As the only character grounded in any sort of reality on the increasingly desperate musical series, the former GUTS host elevates every scene he’s in, offering sage advice to his prima donna of a son with gentleness and wisdom. And, when he slips into a coma, getting the most selfish characters on television think about someone else for a change.

WORST PERFORMANCE IN A GOOD SHOW
Paz de la Huerta, Boardwalk Empire
Sure, she’s pretty smokin’, but her terrible accent and one-dimensional character detract from the stellar cast and tension-filled story. (Note: her character may have evolved throughout the season, but based on the episodes I saw, she’s just another naked body.)

ONLY SHOW TO MAKE YOU FEEL BETTER ABOUT YOURSELF BUT WORSE ABOUT HUMANITY AS A WHOLE
Jersey Shore (MTV)
It’s in a class by itself, as everyone loves or loathes this reality phenomenon for exactly the right reasons.

MOST IMPROVED HOST
Jimmy Fallon, Late Night and 2010 Emmy Awards
After a start that felt like a kid hosting the high school news report, the former Weekend Update anchor settled smoothly into his gig, jamming out with the best house band in the history of television and creating musical history with guests like Justin Timberlake and Bruce Springsteen.

BEST SCHADENFREUDE
Dallas Cowboys, Fox NFL Sunday
Growing up in Dallas, I can’t even begin to tell you how much fun to watch how distraught Cowboys fans got after humiliating performances like a 35-17 loss to Jacksonville and a 45-7 crushing against Green Bay–two teams that still may not make the playoffs. Basically, my experience with the NFL this year can be summed up in this article.

MOST COLOSSAL DISAPPOINTMENT
Conan (TBS)
Any excuses fans put up for this show are completely invalid. There’s no reason he should take time to get better. O’Brien’s been in this game for nearly 17 years. He should be snappy and joyous and hilarious, but he just crashes and burns and then people latch on to one sorta-funny gag and proclaim it a sensation. Just stop it. The world would be a better place if he went back to writing for The Simpsons.

MOST EXCITING MOMENT IN THE HISTORY OF TELEVISED SPORTS
Game 6, American League Championship Series
Striking out A-Rod looking. It simply does not get better than that.