I never got around to writing my monthly recaps of new films I’d seen, so consider this a make-up for that. Here’s every new movie I saw this year that hasn’t been covered on this site (outside of preview columns) or on College Movie Review. 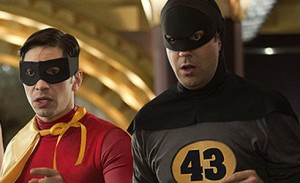 Movie 43 (B) – Theater
Rumors of this being the Citizen Kane of awful have been greatly exaggerated. I laughed my ass off, and this was without any, ahem, impairment. It will play even better at home. 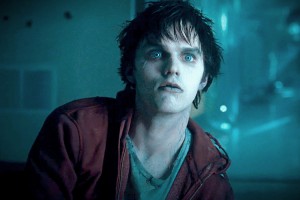 Warm Bodies (B-) – DVD
Skates by solely on its charm and soundtrack. This zom-rom-com is a lot more Twilight than it would like to admit, and that makes this kind of a disappointment. 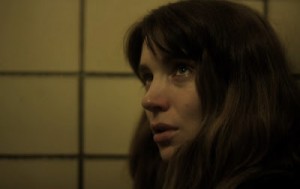 Side Effects (A-) – Screening
One of only a few movies I actually was over the moon for this year. Great acting across the board serves a mystery that grows more bizarre by the minute. I loved it. 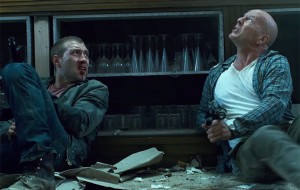 A Good Day to Die Hard (C) – Screening
Though I wasn’t offended by it when I saw it, its laziness is rearing its ugly head every time I think about it. It’s certainly not terrible, but could have been much more, especially when its third act takes a turn for the unbelievable (yes, even more unbelievable than all the jumping and running and crazy driving). 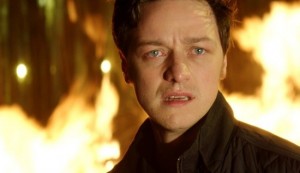 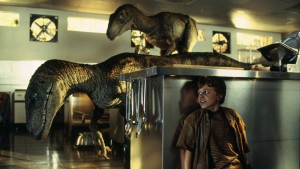 Jurassic Park 3D (A) – Theater
The extra dimension adds nothing, but this is perhaps the best summer blockbuster of the last 25 years. It’s absolutely entertaining from start to finish. 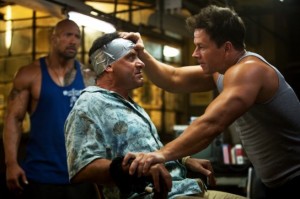 Pain & Gain (B) – Theater
Though it’s slightly more high-minded than robots crashing into each other, this is by no means a masterpiece. But like much of the Coen Brothers’ output, it’s a film about rubes who think they can get away with the crime, and the extraordinary price they pay for their hubris. The Rock absolutely kills it in his role as a born-again junkie who slowly lets down his guard to the seductive power of money, sex and cocaine. 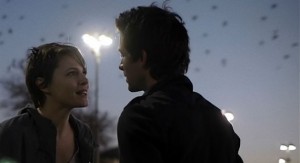 Upstream Color (A) – DVD
A bold, captivating, gorgeous, brilliant, maddening follow-up to Shane Carruth’s Primer. You won’t see anything like it and for that reason alone I’d recommend it. Beyond that, it’s a mystery I keep trying to unravel in my mind, finding no solution. That may frustrate some viewers but for me it makes the film that much better. 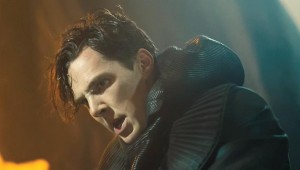 Star Trek into Darkness (B+) – Theater
Not quite on par with the 2009 reboot, but still contains everything you want from a summer movie without succumbing to the bigger-is-better philosophy of most sequels. It’s obviously indebted to the moral quandaries of The Dark Knight, but that’s certainly not a bad thing. Cumberbatch kills it, even if his villain is a little underdeveloped. (The writers would call this “mysterious.”)