The Weekender: ‘Jump’ for my love

22 Jump Street*
The sequel to one of my favorite comedies does not disappoint. Read my review at College Movie Review.

WIDE RELEASE
How to Train Your Dragon 2 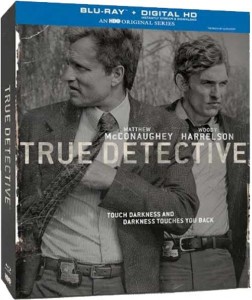 True Detective
HBO’s most prestigious show this year was this gambit, which allowed writer Nic Pizzolato and director Cary Joji Fukunaga to remain in control for all eight episodes of this mystery. Matthew McConaughey, at the peak of his powers, is magnificent. Woody Harrelson is just as good, though he has the less flashy role. Even so, this is still only the third-best drama series on TV. That’s what a fertile period we’re in right now.

This entry was posted in Film, Previews and tagged 22 jump street, case against 8, filth, grand seduction, how to train your dragon, obvious child, sacrament, supermensch. Bookmark the permalink.