The Weekender: All about death 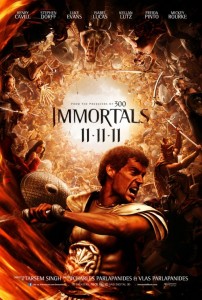 Immortals (R)
Starring Henry Cavill, Mickey Rourke, John Hurt
Written by Charley & Vlas Parlapanides
Directed by Tarsem Singh
You’d be forgiven for thinking this is another 300, or worse, Clash of the Titans remake. But you don’t know what this director can do. He’s only made two features so far, but boy are they doozies. The Cell (2000) is a jaw-dropping, trippy take on the psychological thriller, as Jennifer Lopez (in one of her few good roles) enters the mind of a serial killer (Vincent D’Onofrio) to find his last trapped victim. He also made the less focused but equally breathtaking The Fall (2008). That’s why I’m expecting him to do wonders with this 3-D gods-vs.-humans epic. 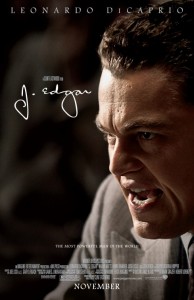 J. Edgar (R)
Starring Leonardo DiCaprio, Armie Hammer, Naomi Watts
Written by Dustin Lance Black
Directed by Clint Eastwood
While it’s unlikely the film will provide any real answers about the highly secretive, paranoid life of the FBI’s first director, you can expect a tour-de-force performance from DiCaprio, and equally stellar work from the supporting cast. What will separate J. Edgar from most historical biographies is this crucial difference: even with his most flawed works, Eastwood never makes a boring movie. 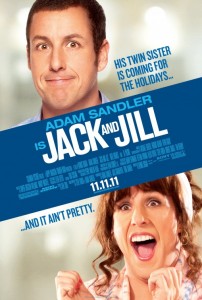 Jack and Jill (PG)
Starring Adam Sandler, Katie Holmes, Al Pacino
Story by Ben Zook
Screenplay by Steve Koren, Robert Smigel, Ben Zook
Directed by Dennis Dugan
If no one in this movie is going to try, neither will I: Sandler plays Jack AND his annoying twin sister Jill. Get ready for hijinks. Hurrah. 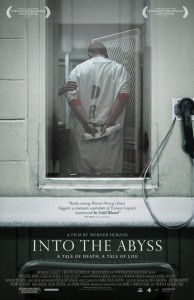 Into the Abyss (PG-13)
Directed by Werner Herzog
After Incendiary a few weeks ago, another documentary takes an unflattering look at the Texas Correction System, this time focusing on a death row inmate in Conroe and his convicted accomplice, who received a lesser sentence. At its most effective, one can only hope the film renews the debate on capital punishment, and will get Texas to back off its trigger-happy stance (the state has executed 12 people this year alone).
PLAYING AT THE MAGNOLIA and ANGELIKA PLANO 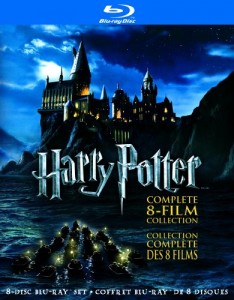 Harry Potter: the Complete Collection
If you don’t own the collection by now, you better get to it. Warner Bros. is taking a page from the Disney playbook and is snatching up DVDs and Blu-rays of all eight films on Jan. 1 and placing them in the vault, where they won’t be seen for a good two to three years or until some new format comes out.