The real world has given us plenty of reasons to be cynical, so I’m going to try to keep that from creeping into my take on the summer movies we’re getting. As always, it’s dominated by sequels and comic book movies, but these look to be the best of what’s on deck. 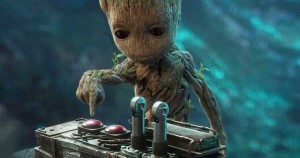 Guardians of the Galaxy is my favorite MCU movie that doesn’t begin with Captain America. So why am I slightly worried, even though nearly everyone involved with the original is back? Maybe it’s just superhero fatigue, but the best I’m hoping for is just that it’s fun, even though I know it’s just going to be a springboard into the next six movies. At least the soundtrack rules. 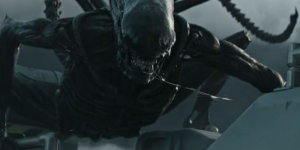 As a Prometheus defender, I am probably more excited about this sequel than I should be. The cast is phenomenal (including Demián Bichir, James Franco and Noomi Rapace) and might end up being the scariest film in the series, which is almost 40 years old now.

The biggest film out of Sundance is this comedy based on the real (and complicated) courtship of the writers, whom I both love and would just want to hang out with. Plus, it’s given Ray Romano the best reviews of his career.

The fact that this film – the first co-production between Sony and Marvel Studios – has six(!) credited writers gives me pause, but I appreciate that it’s dispensing with the origin story, has a young, diverse cast, and features Michael Keaton as a villain we haven’t seen on-screen yet. I was an apologist for both Amazing Spider-Man films (especially the first, which I think is almost as good as Sam Raimi’s take), but this may finally be the definitive Spider-Man. 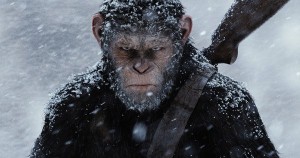 Dawn of the Planet of the Apes was one of the most pleasant surprises in the ho-hum summer of 2014, a brutal, thought-provoking blockbuster. Matt Reeves is back to direct this sequel, which might actually close out an honest-to-God trilogy, instead of an endlessly sprawling franchise. 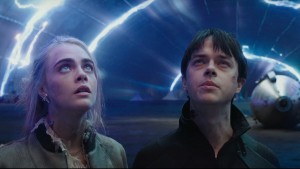 Luc Besson makes stupid science fiction movies better than anyone, whether it’s the mile-a-minute future caper of The Fifth Element or the inexplicable but awesome Lucy. This film – an adaptation of a French graphic novel – is probably going to be a complete flop in the U.S., but likely to be one of the biggest movies of the year internationally. If nothing else, it will look absolutely gorgeous.

Give me all that gorgeous cinematography and production design. Give me all that meditation on grief, loss and duty. Give me Christopher Nolan trying something other than superheroes and sci-fi. I’m here for it. 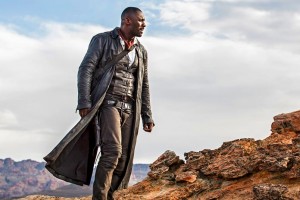 Stephen King adaptations are a dime a dozen. There’s a lot riding on this one, and the cast they’ve got is certainly formidable. But the fact that we still don’t have a trailer and it’s been pushed back multiple times does not bode well. Hopefully they just need more time to get it right. 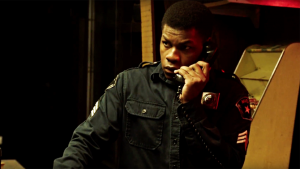 Whatever quibbles about whether Boal and Bigelow (the team behind such modern classics as The Hurt Locker and Zero Dark Thirty) are “qualified” to tell this story, this looks like another intense historical drama that they will have expertly crafted for maximum tension, with another stellar cast. I’m surprised this isn’t coming out in November to ramp up its Oscar consideration, but hopefully it’s just so we can have a smart movie for grown-ups in the summer. 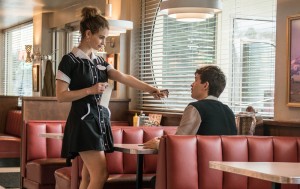 I can’t say I’m looking forward to Edgar Wright’s latest, but that’s only because I already saw it at SXSW. It rides on fumes for the last 20 minutes or so, but it races along until then with its foot on the gas. This is really one of the most entertaining movies I’ve seen so far this year, and I’m glad its release date got moved up, even if that means it will have stiffer competition.