As with last year, I’m checking my cynicism at the door. But that also means excluding some of the summer’s biggest movies from this article. So let’s go through the 10 films I’m most excited to see from May to August. 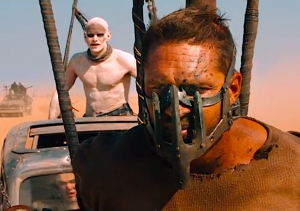 Pitch Perfect 2 (May 15)
Starring Anna Kendrick, Rebel Wilson, Hailee Steinfeld
Screenplay by Kay Cannon
Directed by Elizabeth Banks
Pitch Perfect was one of the most pleasant surprises of 2012: a riotously funny film with the SweetTart center of Anna Kendrick. The sequel looks like more of the same, which sometimes is a license to phone it in, but I think first-time director Elizabeth Banks gives it her all to deliver another catchy comedy. 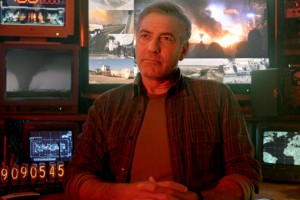 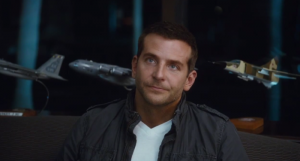 Aloha (May 29)
Starring Bradley Cooper, Emma Stone, Rachel McAdams
Written and directed by Cameron Crowe
Finally! A movie not based on a pre-existing properly. Cameron Crowe desperately needs a comeback, and enlisting Bradley Cooper: America’s Biggest Movie Star is a good way to make that happen. This romantic comedy looks far more in his wheelhouse than his adaptation of We Bought a Zoo or his way-too-personal fiasco Elizabethtown. 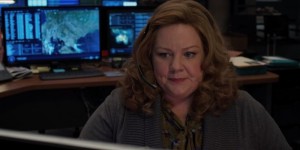 Spy (June 5)
Starring Melissa McCarthy, Jason Statham, Rose Byrne
Written and directed by Paul Feig
McCarthy is a national treasure that too often can be miscast when not under the direction of Paul Feig, who took her to new comic heights in Bridesmaids and The Heat. So her espionage spoof seems like the perfect vehicle to get her back into America’s good graces after the relative disappointment of Tammy. 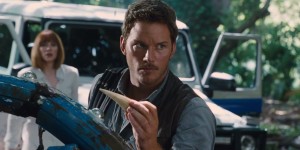 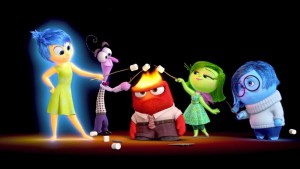 Inside Out (June 19)
Starring the voices of Mindy Kaling, Amy Poehler, Lewis Black
Written and directed by Pete Docter
Again, it’s nice to see a summer movie not be based on a line of toys or a TV show or an ’80s movie. Pixar delves into the mind and the emotions we all face. So basically, it’s the cinematic equivalent of slicing onions. 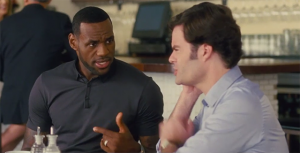 Trainwreck (July 17)
Starring Amy Schumer, Bill Hader, Lebron James
Written by Amy Schumer
Directed by Judd Apatow
I’m not always a fan of Schumer’s often vulgar stand-up, but Judd Apatow knows a great comic voice when he hears one (even if he can’t always keep that voice from talking to loudly—e.g. his own, Lena Dunham’s). Here, she’s a commitment-phobic writer falling for Bill Hader’s sports agent. This has the potential to be the best romantic comedy since Forgetting Sarah Marshall. 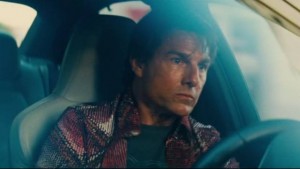 Mission: Impossible – Rogue Nation (July 31)
Starring Tom Cruise, Jeremy Renner, Simon Pegg
Screenplay by Christopher McQuarrie
Directed by Christopher McQuarrie
Easily the movie I’m most excited for this summer. Yes, it’s been nearly 20 years since Tom Cruise first donned many masks to play IMF agent Ethan Hunt. But he’s still got it, and Ghost Protocol may have been the best film in the series. Cruise may make questionable choices in real life, but his selection of roles as of late has been unimpeachable. 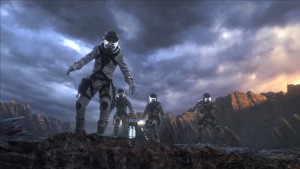 Fantastic Four (August 7)
Starring Miles Teller, Jamie Bell, Kate Mara
Screenplay by Simon Kinberg, Jeremy Slater, Josh Trank
Directed by Josh Trank
Once again, the bar was set extremely low. But with an outstanding young cast (including Michael B. Jordan as The Human Torch), I’m practically giddy. Plus, it’ll be nice to see a Marvel movie that’s not trying to set up a half-dozen sequels and off-shoots.