Modern rap was built on pop samples. Most make the song what it is, giving it a catchy hook for a radio hit the flow could not provide on its own. But sometimes those samples betray raw or clever lyrics. Here are the 10 worst offenders, but five more moments of lameness. 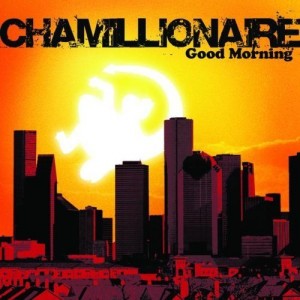 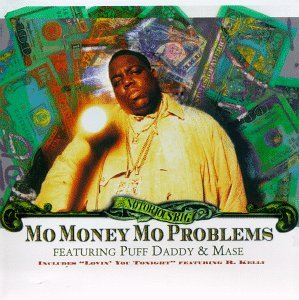 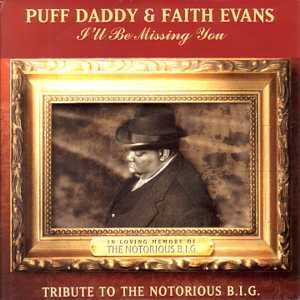 Puff Daddy feat. Faith Evans and 112 – “I’ll Be Missing You”
(Samples The Police’s “Every Breath You Take”) 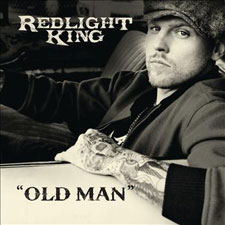 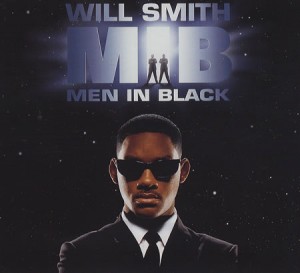 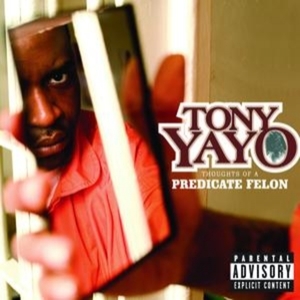 10. Tony Yayo – “Love My Style”
(Samples Britney Spears’ “Toxic”)
It’s hard to imagine what parallels the G-Unit rapper could have drawn in thinking this would work. Nothing sounds hardcore when accompanied by strings AND a club beat. 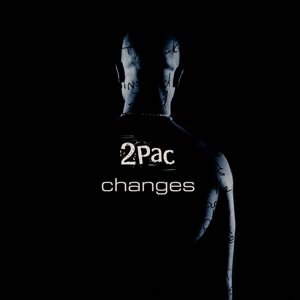 9. Tupac – “Changes”
(Samples Bruce Hornsby’s “The Way it Is”)
One of those groan-inducing “help-your-fellow-man” songs of the late ’80s/early ’90s clashes against the tough swagger of a man who once bragged about “California Love.” 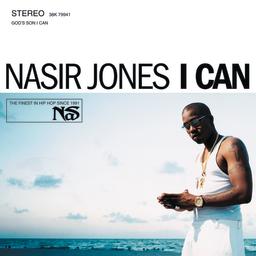 8. Nas – “I Can”
(Samples Beethoven’s “Für Elise”)
One of the most frustrating songs for any pianist became one of the worst rap songs of the last decade. Listen, Nas: rap, by and large, should not be the vehicle for “motivational” songs. 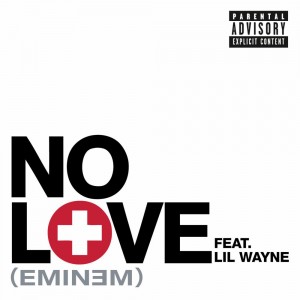 7. Eminem feat. Lil Wayne – “No Love”
(Samples Haddaway’s “What is Love”)
Not even two guys who have been through hell and back can make this song, which instantly makes you laugh, into a gritty, I-can-stand-it-all bit. 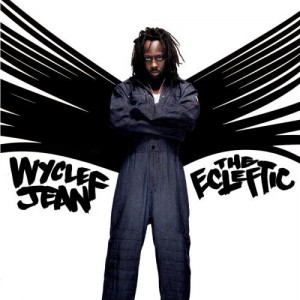 6. Wyclef Jean feat. Pharaohe Monch – “Dub Plate”
(Samples Kenny Rogers’ “The Gambler”)
I’m Kenny Rogers, and I like when people use muh songs! This is worse than getting botulism from one of his restaurant franchises. 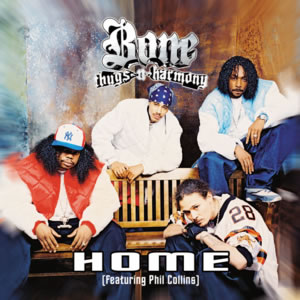 5. Bone-Thugs-n-Harmony – “Home”
(Samples Phil Collins’ “Take Me Home”)
Once you collaborate with Phil Collins, you forgo the use of the word “thug” from then on. 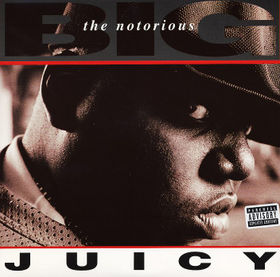 4. The Notorious B.I.G. – “Juicy”
(Samples MTUME’s “Juicy Fruit”)
The ultimate in cheesy hits of the past getting re-purposed for a hit about how tough the singer is. Despite under-cutting all that boasting, this is one of the few rap songs that overcomes the silliness to become a lasting piece of pop history. 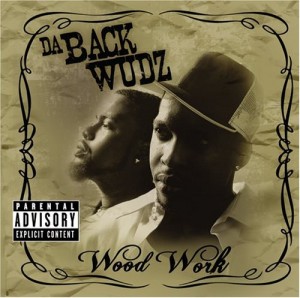 3. Da Backwudz – “You Gonna Luv Me”
(Samples Jennifer Holliday’s “And I Am Telling You I’m Not Going”)
You know what would be great? If at the Source Awards these Decatur-born boys went up and, in addition to thanking God and their mothers, shouted “Give my regards to old Broadway!” Because they’d need to, as Effie White’s big finale is the source for their Auto-Tuned jam about doing Georgia proud. 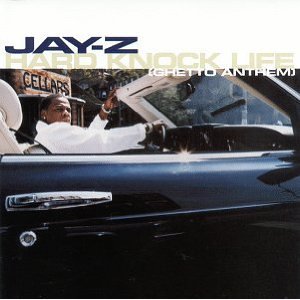 2. Jay-Z – “Hard Knock Life (Ghetto Anthem)”
(Samples Andrea McArdle’s “It’s the Hard Knock Life”)
You do know there’s a difference between the hard knocks you went through and growing up an orphan at the turn of the century, right? Especially now that you’re a gazillionaire? Just checking. 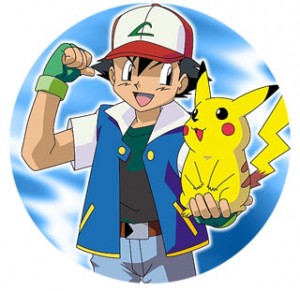 1. Mr. Instrumental feat. Rav P and J. Reid – “Gotta Catch ’em All (Do Da Runner Up)”
(Samples the “Pokérap”)
I don’t need any jokes here. They sampled the Pokérap.