It’s been a rough year for movies thus far. Much of what’s been offered has been reheated crap. But a few movies have shone through in what’s always the weakest time of year for film. Oscar season can’t get here soon enough. 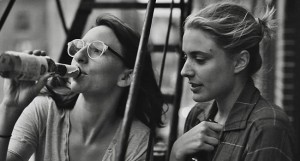 5. Frances Ha (dir. Noah Baumbach)
After the disaster of Greenberg, I was dreading anything Noah Baumbach would upchuck onto the screen. So it’s especially mind-blowing that Frances Ha is so terrific. Greta Gerwig finally makes good on the Next Big Thing status with an empathetic portrayal of a woman whose life is in complete disarray. It’s also way better than Season Two of Girls, which treads similar waters. 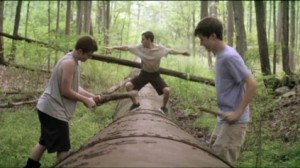 4. The Kings of Summer (dir. Jordan Vogt-Roberts)
Coming of age films can be a dime a dozen, but they’re hard to forget when they’re this poignant and funny. The trio of teens are fantastic, giving three of the best child performances you’ll see all year, but the whole package is a complete delight from start to finish. 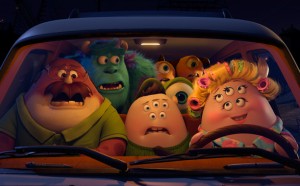 3. Monsters University (dir. Dan Scanlon)
Pixar does it again. The prequel to Monsters, Inc. is still a notch below the weepy trifecta of WALL·E, Up and Toy Story 3, but it still manages to find plenty of moments to make you choke up. It also manages to teach a lesson that’s shockingly valuable and goes against decades of Disney history. And I’d dare to wager that it’s the funniest of all the films in the Pixar canon. Bonus points for the brilliant short that precedes it, The Blue Umbrella.

2. Upstream Color (dir. Shane Carruth)
No other film has stuck with me quite like Shane Carruth’s gorgeous, mind-boggling follow-up to Primer. I can’t even begin to describe it, even though it hasn’t really left my mind since I rented it a couple months ago. Just know that for patient viewers, you will reap terrific rewards. 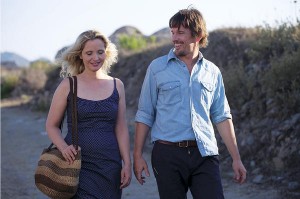 1. Before Midnight (dir. Richard Linklater)
The late arrival makes it just under the wire. The third film in Linklater’s ongoing series of insightful, hilarious observations of different stages of love just keeps getting better. Filmed in bracingly long takes with rich dialogue, Before Midnight had me glued to my seat longer than any action film this year.

This entry was posted in Best Of, Film, Reviews and tagged before midnight, frances ha, kings of summer, monsters u, monsters university, pixar, upstream color. Bookmark the permalink.