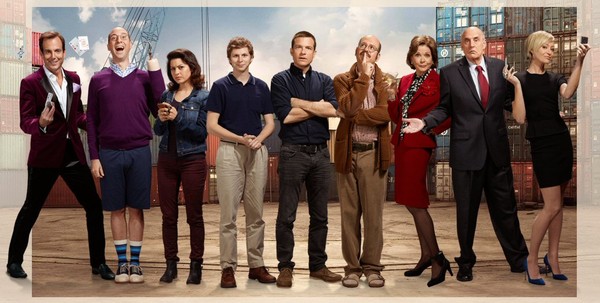 I finally barreled my way through Season Four of Arrested Development, opting to go two episodes a week and then binge on the last five of the season. Like eating a Reese’s I don’t think there’s a wrong way to get out all my thoughts on this very unique season of television, so here’s a random list that will have things added as I think of them. If you haven’t watched the whole thing yet, there are obviously spoilers ahead.