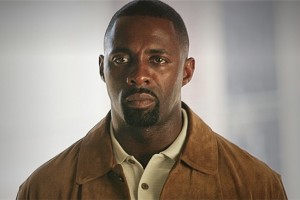 “Middle Ground” (A)
They did it. They really did it. RIP Stringer. Even with that shocker of an ending, the build-up is so well-done. Every revelation is a devastating one. Every situation is a no-win one. Every scene is a stunning one. I haven’t seen any of season four or five, but I’d bet a lot of money that this is the best episode the show has ever done. 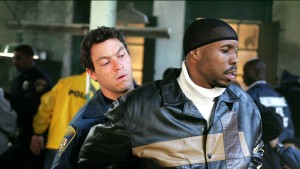 “Mission Accomplished” (A-)
I wonder if this was the start of cable dramas having their biggest moments in the penultimate episode, and then not having as much to do in their finales. But the roots run deep in The Wire, so there’s a lot to wrap up. McNulty returns to patrolling, finding some purpose after the case he’s invested three seasons into has dissolved completely. Avon goes back to jail, aware that his rash impulses have ruined his life. But at least there’s hope for Cutty. If this had really been the finale, it would have been a great capper. Luckily, there’s two more seasons to go.

This entry was posted in Reviews, Television and tagged hbo, wire. Bookmark the permalink.