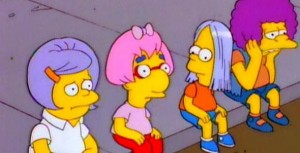 “Bart on the Road” (A-)
This is how good Season 7 — and the whole of The Simpsons is — this isn’t one of my Top 50 episodes, and it’s still hilarious and features Nelson’s two greatest moments: his reaction to seeing Naked Lunch with Bart and Milhouse, and his emotional response to Andy Williams’ performance of “Moon River.” 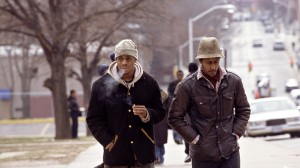 “The Buys” (A)
This show is fully assured at this point. That’s probably the quickest of any drama I’ve ever seen. Everything is played perfectly: the business savvy of the rival drug dealers, the bureaucracy keeping the police from doing their investigation properly and, above all, the relationships. What a great show. 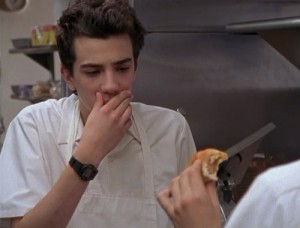 “Jobs, Jobs, Jobs” (B+)
The eating free cafeteria food directly copies the earlier drink free beer subplot, so it loses some points. But Jay Baruchel continues to be dead-on as Steven, who initially thinks himself above cafeteria work, but takes the job twice to keep himself in school. 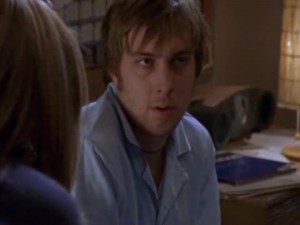 “Sick in the Head” (A-)
It’s easy to see how Undeclared planted the seeds for a lot of single-camera comedies, particularly those with larger casts. Marshall’s refusal to get real medical help can be seen in all kinds of stubborn characters down the road, from Parks and Recreation‘s Ron Swanson to Happy Endings‘ Max. Even better is the bond among the sexiled, whose libidos get riled up during D’Angelo’s “Untitled.” 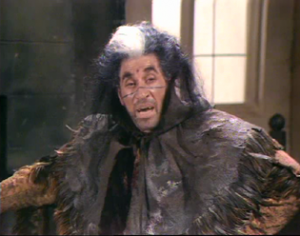 “Witchsmeller Pursuivant” (B+)
To me, the first series’ best episode. All the religious satire the show missed during “The Archbishop” is totally nailed here. The trio plays off each other better than ever, and there’s even a dark turn at the end. 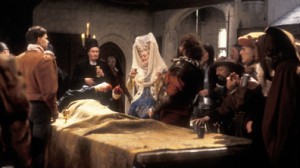 “The Black Seal” (B)
Touted as the most epic chapter during its opening minutes, it doesn’t quite get there. The band of evil men could have been given a little bit more to do, but the ending is perfect.