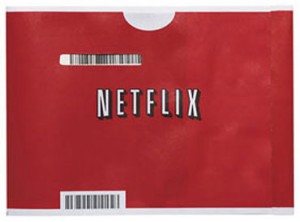 So I’ve had Netflix for six weeks now and it’s basically the most amazing thing ever. Though I do wish I had a Wii or Internet-enabled device to use the Watch Instantly feature on my TV, I’m still in awe. So every now and again I’ll add a new Netflix post, recapping in one-sentence reviews what I’ve watched, along with a grade. 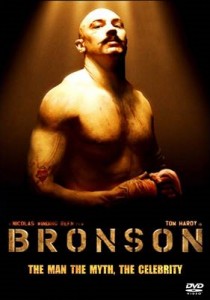 Bronson (Watch Instantly)
Featuring a fearless performance from Tom Hardy (Inception), this film is part Raging Bull, part All That Jazz, part One Flew over the Cuckoo’s Nest, with a kinetic 21st century energy.
Grade: A- 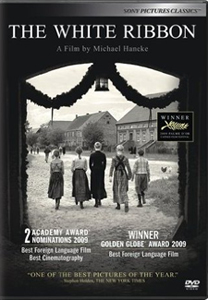 The White Ribbon (DVD)
A beautifully shot tale of the evil that lurks underneath a society that encourages repression and suspicion, this is like M. Night Shyamalan’s The Village with a far more sinister twist.
Grade: A 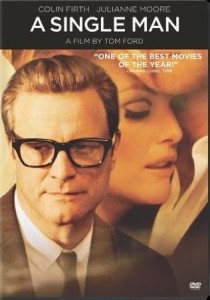 A Single Man (DVD)
Anchored by Colin Firth’s finest performance to date, A Single Man is the most beautiful, sad and absorbing film since The Diving Bell and the Butterfly.
Grade: A- 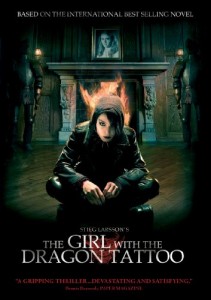 The Girl with the Dragon Tattoo (DVD)
Though it’s dark and suspenseful–and Noomi Rapace gives the first great female performance of the year–the first adaptation of Steig Larsson’s trilogy is kept from greatness by adhering to strict procedural drama rules.
Grade: B+ 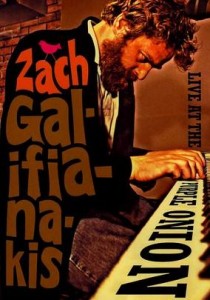 Zach Galifinakis: Live at the Purple Onion (Watch Instantly)
Zach’s absurdist one-liner stand-up routine is funny, but the most inspired comic moments come from his effeminate twin brother Seth (played by Zach with a mustache and a hideous sense of style).
Grade: B+ 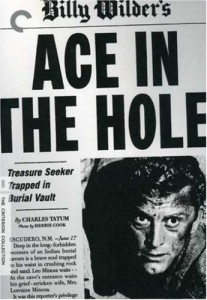 Ace in the Hole (DVD)
In this pitch-black satire of sensationalist journalism and a society that laps it up, Billy Wilder cements his status as one of the greatest directors of all time.
Grade: A