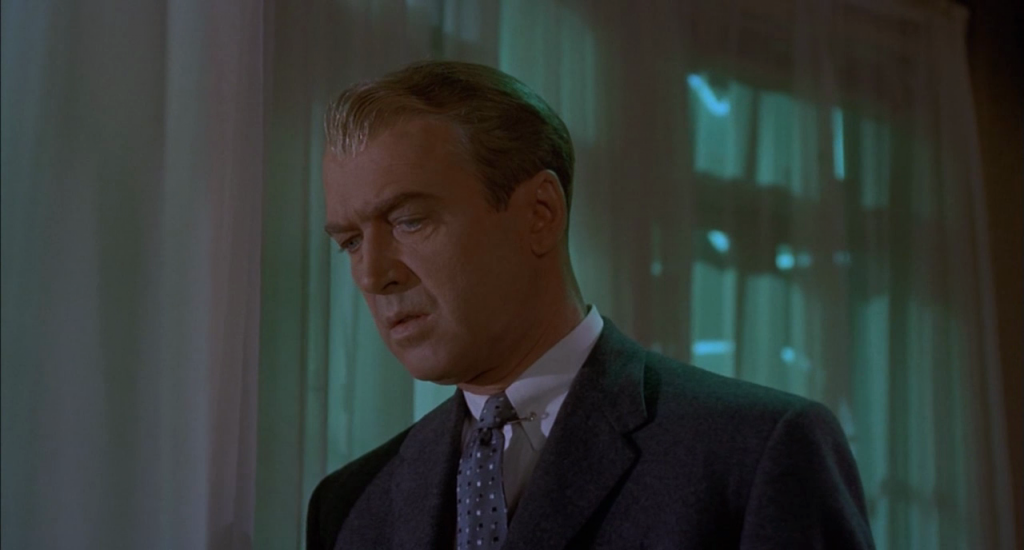 Vertigo? Are you sure? After a half-century of dominance, Citizen Kane yielded its top position to the most well-respected of Hitchcock’s vast body of work. But really? I can think of at least three movies by Hitchcock himself that were better. Vertigo sure is moody and atmospheric, but it’s creepy, not romantic. And it’s just a little too ridiculous for its own good. Is it bad, or even one of Hitchcock’s weaker efforts? Certainly not, but judging by the rest of the list, the critics aimed more for challenging, historically significant movies than a criteria of “best” or “favorite.”

Worst of all, legitimate classics like The Godfather (1972) and Singin’ in the Rain (1952) have been bumped in favor of movies that are even older. The most recent movie to make the cut is 2001: A Space Odyssey (1968). The list also features a record three silent movies, which baffles me. There’s a place for a silent or two (but not from Chaplin or Keaton why?) on a list of the 10 greatest movies ever, but three?

That’s still a pretty great collection of directors, even if it’s not necessarily representative of their best work. Film students will study almost all these directors at some point. But just because none of my picks made it up there doesn’t make it a bad list. I actually haven’t even seen a majority of these (yes, I’m ashamed) so there are still treasures that await me. But how good can a list be if Casablanca isn’t even on it?

Maybe next go-round (in 2022), I’ll be contributing to the list myself. Maybe by then we can get something from the last 40 years up there.