Few surprises here, especially with 10 nominees now. Every category seemed to be overcrowded, so I’m more disappointed than angry at the snubs here. Anyway, I’ll bold what I guessed correctly and then recap each category afterward. 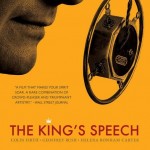 What I missed: Not much. The Town seemed to impress the Academy’s older members at early screenings, but it wasn’t enough to stop the over-hyped first-half entries like Winter’s Bone and The Kids are All Right. 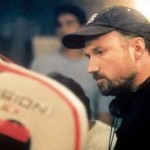 What I missed: Apparently the Academy hates Christopher Nolan. This is the third time he’s been nominated by his peers in the directors’ guild but snubbed here. For shame. Also, Danny Boyle deserved a nomination for crafting such an exciting story out of what should have been rather dull. His film was much more vibrant than the highly traditional (but still very good) King’s Speech or The Fighter. 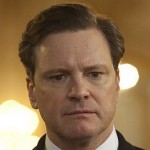 What I missed: Julia Roberts still has some power, enough to get the fine Robert Duvall snubbed for his masterful work in Get Low. I can’t be too mad, though. Bardem’s been great since, well, forever and Duvall does already have an Oscar. 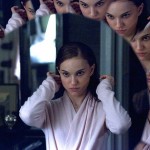 What I missed: A tough race to predict this year thanks to an overcrowded field for once. Hopefully they realize what a talent Williams is and continue to nominate her. 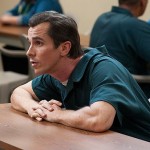 What I missed: Not a lot. These were the five SAG nominees. I’m just a little surprised none of the fine supporting actors in The Social Network made it up here. Just one of the many reasons the Oscars need a Best Ensemble Cast award. 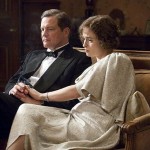 What I missed: Nothing. Boo-ya! 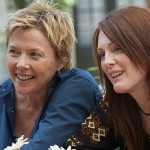 What I missed: There’s a scrap for you, Mike Leigh. But Black Swan? Apparently too unbelievable. 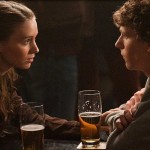 What I missed: Nada. Next category. 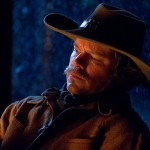 What I missed: Another shameful snub for 127 Hours. What is that, a handheld camera? Get out of here. 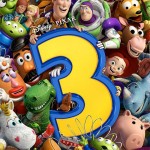 What I missed: Sylvain Chomet gets it done. This is his second nomination in this field after The Triplets of Belleville. I think my head was clouded because I had just re-watched Despicable Me and remembered what a delight it was. Change your rules, Academy. And nominate five movies when there are five deserving nominees, like there were this year. 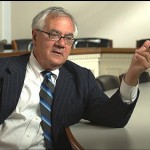 What I missed: Sometimes, the Academy does accept a documentary that’s actually entertaining. That doesn’t mean Exit Through the Gift Shop has a shot in hell though. 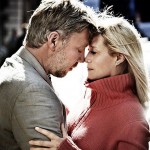 What I missed: I guess the oddest group of voters in the Academy is OK with an avant-garde horror comedy getting recognition. Greece is the word! 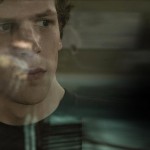 What I missed: The Academy does not like rock bands. They don’t like scores with lots of original songs either. Guess you’ll just have to go back to being international superstars, Daft Punk. 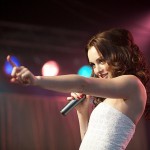 What I missed: Four songs?! What the hell, Academy? At least Burlesque didn’t make it by. Phew. 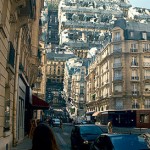 What I missed: They weren’t impressed by video game throwbacks. Fine, be that way. Can’t really knock the other nominees though.