It really is impossible to predict the Grammys, which is both fascinating and frustrating. For every good step they take, like gushing over Mumford & Sons in consecutive years or giving major nods to Bon Iver; they skip out on Kanye’s redefining masterpiece for Album of the Year, while including Bruno Mars, who has done absolutely nothing to change the pop landscape. So here are your nominees. Those listed in bold are the ones I correctly picked. 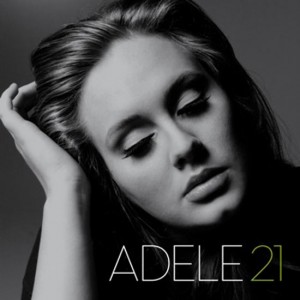 What I missed: Though I was right early on in predicting it was Rihanna’s time. But I certainly wouldn’t have predicted she would be in this slot while Kanye West wouldn’t. Also surprising: Bruno Mars, not because the Academy isn’t fond of him, but because his album came out during the first week of this year’s eligibility period–all the way back in Oct. 2010. And Foo Fighters? Can’t I’m surprised, or super-thrilled. It’s… OK. 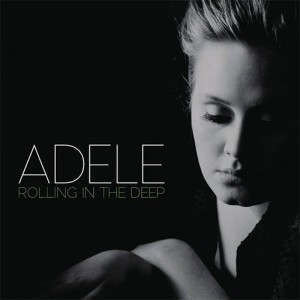 What I missed: Katy Perry? Not shocking. But Bon Iver and Mumford & Sons? I’m surprised and delighted.

What I missed: Certainly not the Kanye song I thought they’d nominate, but I’m happy about it all the same, along with the others I didn’t guess. The other two? Predictable, just like most awards. 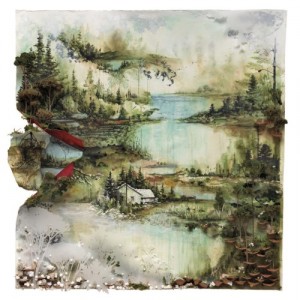 What I missed: Skrillex? Really?! I would have been happier with LMFAO.

What I missed: Fleet Foxes and Wilco were both (correctly) considered to be other genres–folk and rock, respectively. I prefer the Decemberists’ latest to MMJ’s, but I can’t really complain about this slate.

This entry was posted in Awards, Music. Bookmark the permalink.