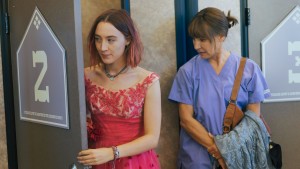 BEST PICTURE
Call Me by Your Name
Dunkirk
Get Out
Lady Bird
Phantom Thread
The Post
The Shape of Water
Three Billboards Outside Ebbing, Missouri

The skinny: I’m very confident in these eight films making the cut, even if Call Me by Your Name and Three Billboards have very vocal detractors (though likely far fewer than their equally vocal champions). The Florida Project is gaining momentum, even if I think it’s just a little too small for the Academy. Then again, Beasts of the Southern Wild picked up four nominations, so what do I know? 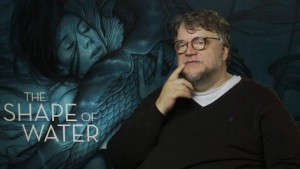 The skinny: If the backlash to Three Billboards is strong enough, its most likely victim is Martin McDonagh (as director). He could be dropped in favor of Luca Guadagnino, a foreign director who’s long been respected by his peers. But it could also be Greta Gerwig. While directorial debuts getting nominated in this category are rare (which would also count against Jordan Peele), Gerwig is also a well-regarded actor, which has often caused the directorial branch to overlook that detail. 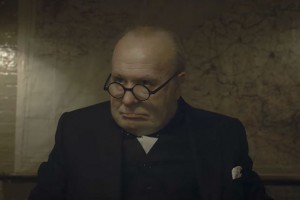 The skinny: Jake Gyllenhaal once again has found himself falling out of favor after winning acclaim early on. That means young Timothée Chalamet is likely to get called up to the big leagues. He’s having a hell of a year, thanks to also starring in Lady Bird, which helps his case (despite his age). Tom Hanks may finally be nominated for the first time in 17(!) years, though he could be swapped out for Denzel Washington, a bright spot in a not-so-good movie. 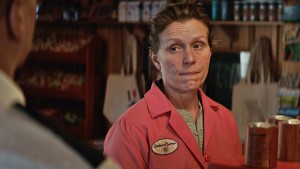 Falling off: Jessica Chastain
Rising star: Sally Hawkins, The Shape of Water
The skinny: Another late release means Jessica Chastain is likely going to be excluded yet again, even though she’s still the best actress on the planet right now. And we’ll see how loyal Academy voters are. They’re either going to pick Judi Dench (a 7-time nominee, including for also playing Queen Victoria) or 1-time nominee Sally Hawkins. 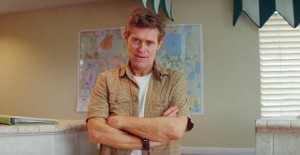 The skinny: At this point, I’m only going to bet on Willem Dafoe. All these others make a strong argument, and Michael Stuhlbarg really stacks the deck considering he’s also in The Shape of Water and The Post, as well as starred in this season of Fargo. So I’m not going to be too surprised how this all turns out. 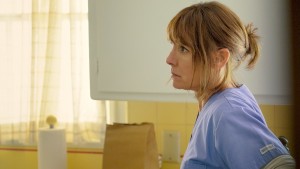 The skinny: I’m pretty confident here, even if Melissa Leo is a former champ in this category. It’s a little surprising that four of these ladies all come from comedies, considering the Academy’s aversion to movies that make you laugh. If Phantom Thread plays well with the Academy, Vicky Krieps (as Daniel Day-Lewis’s muse) and/or Lesley Manville (as his icy sister) could make this category a little heavier. 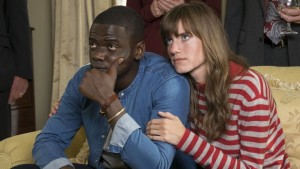 BEST ORIGINAL SCREENPLAY
Get Out
Lady Bird
The Post
The Shape of Water
Three Billboards Outside Ebbing, Missouri

Falling off: None
Rising star: I, Tonya

The skinny: This category just has not gotten any easier to predict. So, it’s possible that Phantom Thread misses here (just as The Master did), but that only opens up one spot for a slew of nominees. The most likely winner of that luck: I, Tonya. 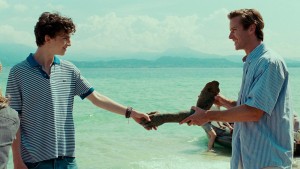 Falling off: None
Rising star: Wonder

The skinny: Our slate is set, though Wonder is surging thanks to good reviews and impressive box office. 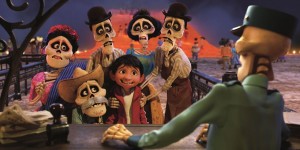 The skinny: Unless the animators truly hate the LEGO movies, I think we’re done here. However, a lesser title like Ferdinand or Captain Underpants could ride a wave of good reviews into the top five.