With more shows and eligible nominees than ever before, a comprehensive Emmy guide like I’ve done in the past would take weeks to assemble. Ain’t nobody got time for that. Instead, I’ve opted to highlight the folks who may get lost in the shuffle among the seeming guarantees. 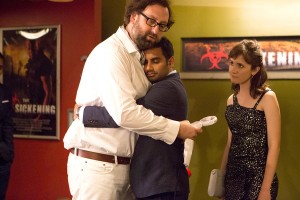 Master of None has the best chance of any new comedy of picking up a lot of major nominations as it faces off against Veep (which arguably had its best season yet) and the continued juggernaut of Modern Family. Netflix has a pretty good track record with Emmy voters, possibly due to the easy access of entire seasons. But Master of None often, intentionally, was not a laugh riot. That might hurt it, but what a great opportunity to honor a diverse, vital new voice. I’ll be happiest of all if Aziz Ansari’s dad Shoukath gets nominated for playing Dev’s dad. Last year it was odd to see Keegan Michael-Key nominated but not Jordan Peele, and hopefully voters rectify that this year. And they shouldn’t forget the magnificent weirdness of Lady Dynamite or Wet Hot American Summer: First Day of Camp. 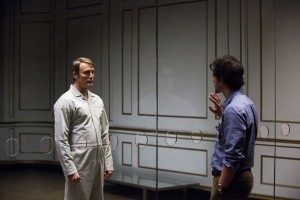 It’s the last chance for voters to ignore one of the best shows of the decade in Hannibal. How it’s failed to even get any technical recognition (its cinematography, especially, is among the best on TV) is beyond me. So now’s their chance to right that wrong by honoring Mads Mikkelsen’s seemingly effortless portrayal of the seductive, intelligent and occasionally empathetic title character. And they ought not to forget Richard Armitage’s turn as the Red Dragon in the second half of the show’s final season. By this point, The Americans is likely to be forgotten by the powers that be, but another extraordinary season deserves recognition. Last year’s writing nod was a start, but if the big awards are out of play, they should absolutely give the supporting actress award to Alison Wright, whose years of confusion ended in a heartbreaking exile. 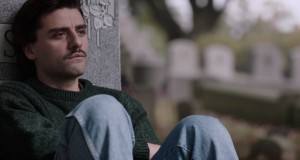 Everything’s going to be about The People v. O.J. Simpson, and that’s fine. But they better not forget Sterling K. Brown, whose performance as Chris Darden is topped only by Sarah Paulson as Marcia Clark, whose award is already engraved at this point. In any other year, I wouldn’t worry about Show Me a Hero‘s chances, given that HBO consistently gets the most nominations of any network. But with FX making a big showing in this category with two incredible series (O.J. and Fargo), Emmy voters might need a reminder how powerful and timely David Simon’s true-life drama is. And Riley Keough deserves kudos for being the brightest spot of a literally and metaphorically dark miniseries. 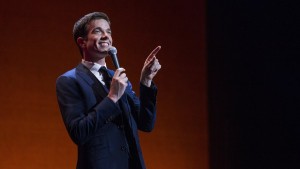 Spreading the love here, since it was an exceptionally good year for comedy, including the return of John Mulaney, Bob Odenkirk and David Cross, and Triumph the Insult Comic Dog.