The Academy will announce the Emmy nominations on Thursday. It’s always a crapshoot in predicting what strikes voters’ fancy, but it’s usually whatever struck their fancy last year. I’m going a little more in depth this year, picking which six (or sometimes seven) nominees I think will make the cut, plus a list of potential spoilers, ranked from most to least likely, including their previous Emmy nomination history. As always, the header photo represents the frontrunner. 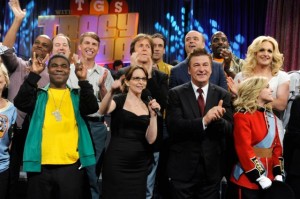 In my dreams: Happy Endings (ABC)

The skinny: Curb Your Enthusiasm isn’t eligible this year, so that last spot is up for grabs. I think Louie, which has made it in pretty much every category but this one, takes it. But if voters responded more positively than the general public to new Arrested Development, expect that past winner to make the cut. 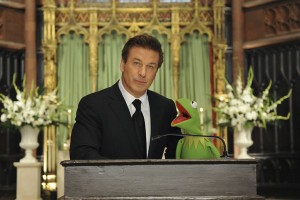 In my dreams: Adam Scott, Parks and Recreation

The skinny: Larry David is M.I.A. for another year. In this weak field, I think the immensely likable Jake Johnson gets his first nod over other one-and-done nominees. 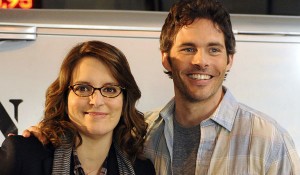 In my dreams: Laura Dern, Enlightened

The skinny: Last year resulted in a rare seven-nominee field, and I don’t see any attrition. Despite her continued box office clout, I think McCarthy falls out of favor this year. Why do I say that? Well, if Mike & Molly was such a powerhouse, CBS wouldn’t have held it for midseason. My worst fear is that McCarthy still makes it at the expense of Amy Poehler. 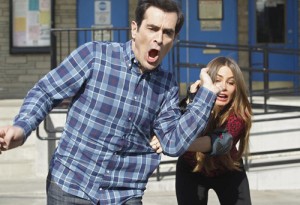 In my dreams: DJ Qualls, Legit

The skinny: No one from Modern Family is budging, and viewers are sure to let Bill Hader have his victory lap. So who’s left? I want to say Adam Driver, who’s acting circles around everyone on Girls. But I’m not 100% sure voters will respond to such a difficult character. So eff it. I’ll say Max Greenfield again. Ugh. Not that I’m accusing Emmy voters of throwing a nod to deceased actors as a way of honoring them… Oh, wait that’s exactly what I’m saying. But Cory Monteith suddenly entered this race because of his untimely death. I say the whole category should be scrapped and start over since there are at least a dozen worthy nominees that won’t even be considered, including the kids from Modern Family and both Key and Peele. 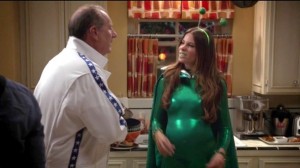 In my dreams: Aubrey Plaza, Parks and Recreation

The skinny: Don’t quote me on this, but I think Jessica Walter has usurped all the requisite Betty White love, with her performances on AD and Archer. I think that means she’ll return to this field after a long absence. But I wish they’d honor Kate McKinnon, easily the breakout star of SNL, who can do just about anything. 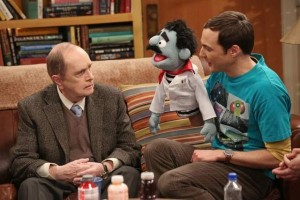 In my dreams: David Lynch, Louie

The skinny: Excuse me for listing seven actors. The guest categories are always the toughest to predict. 30 Rock is always guaranteed at least one, but there are only a few cases of repeats for the same role. Basically, I have no clue. In my dreams: Melissa Leo, Louie

One Response to Emmy Picks 2013: Comedy