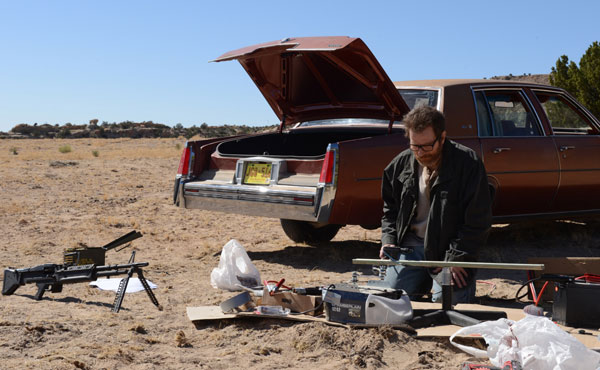 It’s over. There’s no more Breaking Bad to be had. “Felina” wasn’t a perfect ending, but it was still fitting for everything that had come before. There’s not much to say that hasn’t already been said. (Although I don’t believe this was 100% fantasy.) So here’s what I do know: