Last year, I had just turned 29, and I was realizing how much my film education was sorely lacking. Sure, I’ve probably seen far more films than many of my friends will ever see, even if I stopped seeing movies altogether. But the real classics, or at least efforts from the filmmakers who really changed cinema, were a real blindspot for me. So while I couldn’t get through some directors with vast filmographies, I at least saw what many people would say is their best or most representative work. I also made sure a third of the slots were reserved for female directors, since I’m not committed enough to do #52filmsbywomen, let alone devoted to see an older film every week anyway. I was a week late in finishing this project, but I’m glad I did. Below, I break down the films I saw by tiers. Almost everything was good, and a few films were truly great. I won’t rank them all from top to bottom, but John Cassavetes’ A Woman Under the Influence would be at the top, while Jean-Luc Godard’s Breathless would be at the bottom. That might seem like blasphemy, but that’s my take. 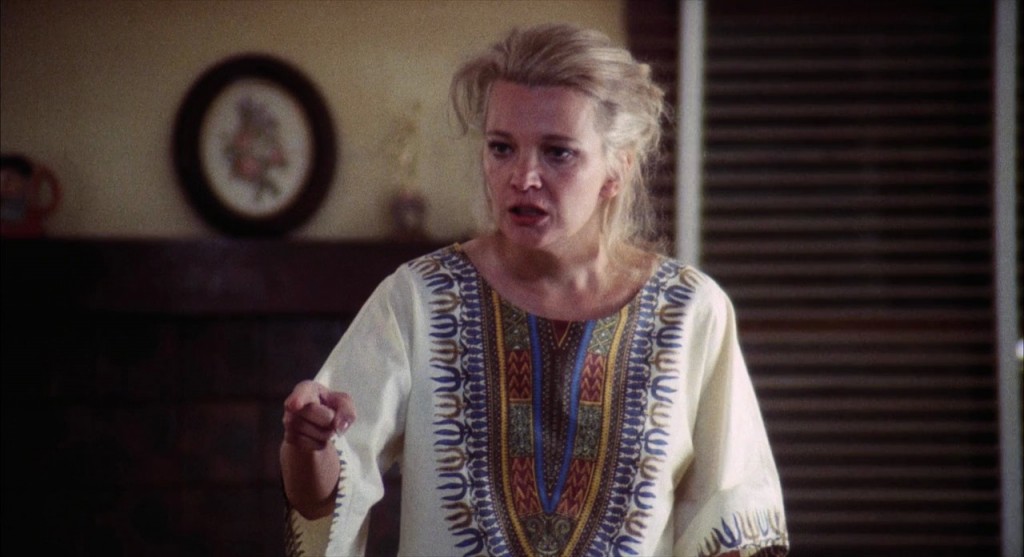 DISAPPOINTING, GIVEN HOW MUCH I HAD BEEN HYPED UP
Blow-up (Michelangelo Antonioni, 1966)
Breathless (Jean-Luc Godard, 1960)
Near Dark (Kathryn Bigelow, 1987)