This being my first year as a full-fledged critic (as opposed to just occasionally going to screenings), I finally saw enough films to make a full bottom ten. There was a lot of crap to sift through before we got to the plentiful gold this year brought us. 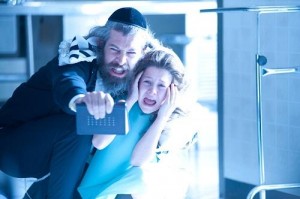 10. The Possession (dir. Ole Bornedal)
Jewish exorcisms are not a DIY enterprise. It’s best to call in the experts, like formerly Hasidic musician Matisyahu, to rap-battle the demon into submission. I apologize if I made this movie sound more awesome than it actually is. 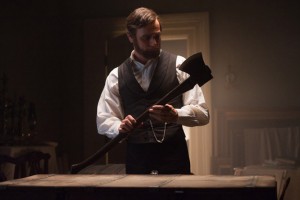 9. Abraham Lincoln: Vampire Hunter (dir. Timur Bekmambetov)
Somehow, no one involved in the making of this fiasco realized the comic goldmine they were sitting on. Instead, we received a far-too-serious slasher pic with some questionable CGI. 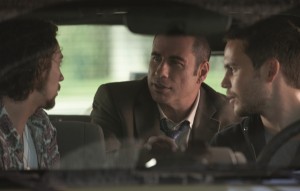 8. Savages (dir. Oliver Stone)
The dialogue in this movie is so bad that it should be No. 1, but there are just too many egregious films that are somehow worse. A sample of the atrocious lines uttered: “I have orgasms. He has war-gasms.” 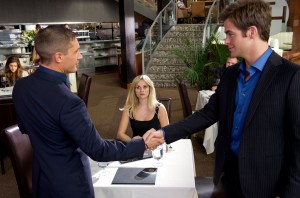 7. This Means War (dir. McG)
How could a cast so talented make such a big misfire? Well, by having a lack of chemistry among the three leads, making the crux of the film (domestic spying—now it can be used for dating!) so icky and putting Chelsea Handler onscreen for any length of time. Its biggest mistake: being an action-comedy that’s boring. 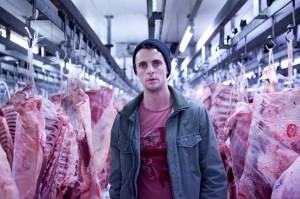 6. Burning Man (dir. Jonathan Teplitzky)
So imagine a horrible mix A Single Man, Crash, Babel and The Tree of Life, except nothing happens and you don’t care about the titular dude. Easily the year’s dullest movie experience. 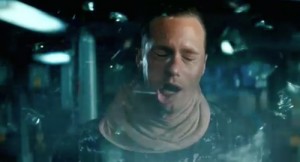 5. Battleship (dir. Peter Berg)
Everything about this movie is infuriating, starting with the fact that it actually got made. There are far too many things to actually list here. Basically, this is Transformers in the Bathtub, but much much dumber. 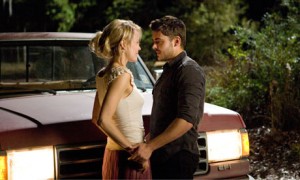 4. The Lucky One (dir. Scott Hicks)
Blurring the fine line between an Abercrombie and Fitch ad and pornography, the latest Nicholas Sparks adaptation loses extra points for trying to exploit PTSD, showing how easily it can be cured when you have a hot single mom to bed. 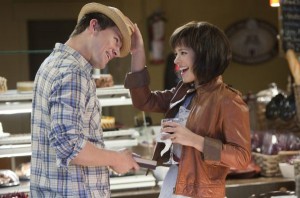 3. The Vow (dir. Michael Sucsy)
Gold star for you, Channing Tatum, for trying so earnestly in this horrendous melodrama. You’re carrying the weight of a movie that grows more ludicrous with every scene, and you’re out-acting Rachel McAdams who acts as if she lost any remaining personality along with her memory. Thanks for mentioning Radiohead, so we know you’re super-cool. You’ll always be there for us. 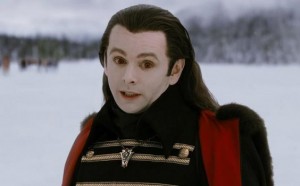 2. Breaking Dawn, Part 2 (dir. Bill Condon)
I no longer have to write the words “Twilight saga” ever again! The final chapter in the insufferable franchise is the worst yet, featuring an hour of build-up (including a swank cabin loaded with free clothes!) to one of the most nonsensical fight scenes ever staged. It doesn’t even have the decency or balls to even kill anyone off. At least Lee Pace and Michael Sheen can ham it up together, making it slightly tolerable for the brief moments they’re onscreen. 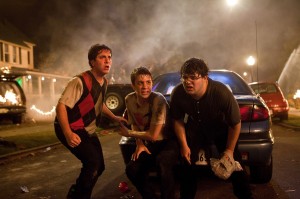 1. Project X (dir. Nima Nourizadeh)
While the previous three entries could easily have been marked as the year’s worst, none of those movies were for me. They were for especially stupid teens and equally sad soccer moms (and the cross-section that includes 50 Shades of Grey readers). But this cinematic nut-punch was aimed at males between 15 and 25, and I could not have been more repulsed. Take that literally. I had to get up and leave because of all the shaky-cam. But then there’s the questionable “moral” of the story: throwing a sweet party and causing millions of dollars in damage is totally worth it if it means a hot chick will pay attention to you. But the most offensive moment in a movie filled with them (and not in a boundary-pushing way, more of a “look at me, breakin’ the rules, bro” way) had to be the ending, which found the lead making amends with his friend (a total babe), who liked him more than a friend and was going to tell him at the epic party, but caught him having sex with the town hussy, who never even looked at him before this shindig. You can’t have your birthday cake and eat it, too.