Every decade, British film magazine Sight & Sound polls filmmakers and critics around the world to determine the greatest movies of all time. A few make the cut almost every time: Citizen Kane, Bicycle Thieves, The Rules of the Game. But so much has changed in the last 10 years. International films are easier to see than ever. There are more options for how we see movies than ever. How will that translate in the results? We’ll find out this summer. The deadline for voting was Friday and even though I haven’t been asked to participate, I hope one day I will. Consider this practice. 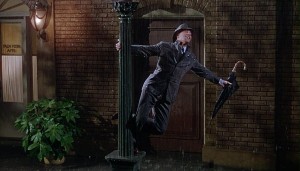 1. Singin’ in the Rain (Kelly/Donen)
Like a great love, this one is unending. There’s zero chance this will ever be replaced at the top of the list. Get used to it.

2. Rear Window (Hitchcock)
Forget the creepy and melodramatic Vertigo. This is Hitchcock’s masterpiece. Like the best movies, there are more and more layers to peel back every time you watch it. Of course the tension and Thelma Ritter’s one-liners draw you in, but it’s worth sticking around for the beautiful domestic scenes with Jimmy Stewart and the absolutely stunning Grace Kelly. 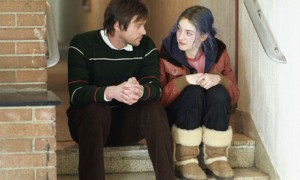 3. Eternal Sunshine of the Spotless Mind (Gondry)
A technical marvel and beautiful love story all in one. And has a movie’s ending ever been a better test for differentiating pessimists from optimists? 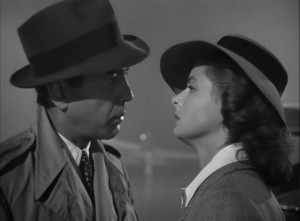 4. Casablanca (Curtiz)
Not every movie that flies by the seat of its pants lives to tell about it. The script for Casablanca wasn’t close to being finished when production started, but it’s lived on as one of the greatest of all stories for good reason. Easily one of the greatest casts ever assembled. This was Old Hollywood at its best. 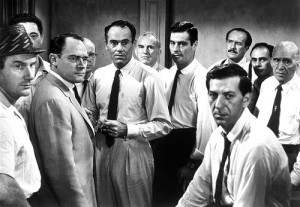 5. 12 Angry Men (Lumet)
Despite being 55 years old, this movie hasn’t lost an ounce of intensity. 12 Angry Men makes you take a long, hard look at yourself, courtesy of Sidney Lumet’s masterful direction. 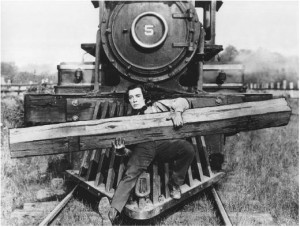 6. The General (Keaton)
Howlingly funny and deeply touching historical fiction, The General is the greatest film of the silent era. 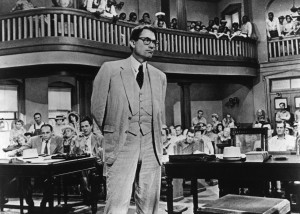 7. To Kill a Mockingbird (Mulligan)
The best adaptation ever committed to film, Mockingbird resonates deeply today, as the world is still filled with injustice and prejudice. Grand statements aside, few films evoke a time and place (both good and bad) as well as this version of Harper Lee’s wonderful novel. 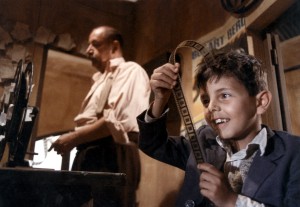 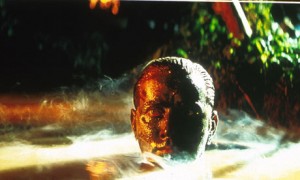 9. Apocalypse Now (Coppola)
The hardest call to make this list. I only wanted one Coppola and The Godfather, Part II gave this a serious run for its money. Ultimately, I went to the film that stands alone, the one that actually feels like a descent into madness and chaos. Plus, it actually makes the music of the Doors tolerable. That’s a huge feat right there. 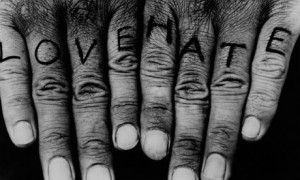 10. The Night of the Hunter (Laughton)
A lot of critics use a spot on this poll to draw attention to a movie that needs it. And that’s what I’m using this last spot for. The only film British actor Charles Laughton ever directed, Night of the Hunter is a terrifying Southern Gothic tale of a dangerous charlatan who arrives in a small town looking to find the secret stash of his now-dead cellmate. Pretty much everyone knows about the last nine films on this list, but you need to seek out this one.