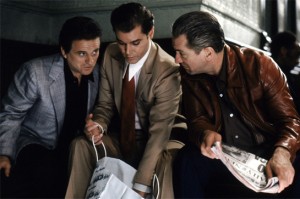 Were it not for the twin achievements of The Godfather and The Godfather, Part II, GoodFellas would stand alone as the greatest gangster movie of all time. But don’t hold that against Scorsese. Telling the story of Henry Hill from errand boy to mafia leader in a brisk two-and-a-half hours was no small feat, and Scorsese (and his faithful editor Thelma Schoonmaker) did so with visual style and one of the greatest of all film soundtracks. Scorsese wisely avoids the pitfalls of most biopics by actually getting into Hill’s head. 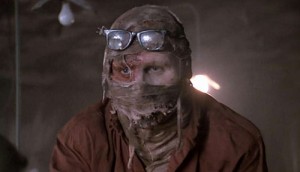 Neese’s Pieces has been a bad-ass for far longer than 2009, when Taken hit U.S. theaters. In this underrated gem from Sam Raimi, he used his “very specific set of skills” to play a disfigured scientist who exacts revenge on the bad guy who tried to kill him. It’s campy and exciting and a perfect precursor to the Spider-Man saga Raimi eventually directed. 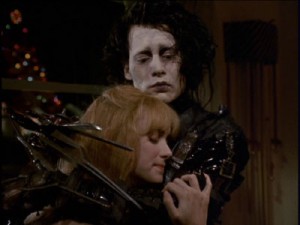 It was only 22 years ago when Burton and Depp first teamed up for their most personal venture. Edward Scissorhands marks one of the few times when the now inseparable trio of Burton, Depp and composer Danny Elfman were firing on all cylinders. It’s heartbreaking, beautiful, romantic and grand. 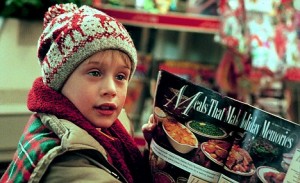 Despite some critical backlash, there’s no denying how huge Home Alone was in the fall of 1990. It opened with pretty great numbers, then stayed at No. 1 for 12 straight weeks. And now you’ll see it several times every Christmas season on multiple channels. That’s because for all its slapstick violence, the movie has a tremendous heart, thanks to John Hughes’s script. 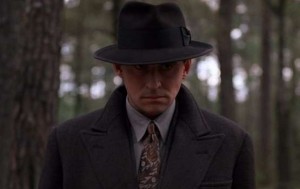 Yet another masterpiece from the Coens, who at this point were three-for-three. By focusing on the oft-neglected Irish mafia, the Coens brought their own voice to the gangster genre, featuring an incredible shootout. 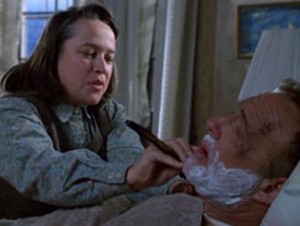 Rob Reiner simply could not be stopped in 1990. He’d already put his stamp on the mockumentary, the road movie, the coming-of-age drama, the fantasy epic and the romantic comedy. Now it was time to take a stab (no pun intended) at horror. Kathy Bates is simply terrifying (even when she’s not wielding a sledgehammer) as the No. 1 fan of Paul Sheldon (James Caan), who has a car accident near her home. As a nurse, she cares for him but soon ensures he won’t be able to leave. Still as intense the fourth or fifth time you see it. Like the best horror movies, you can come back to it and still get chills.