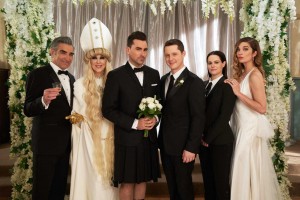 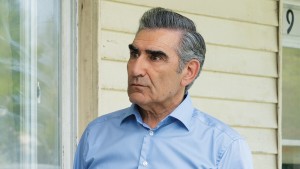 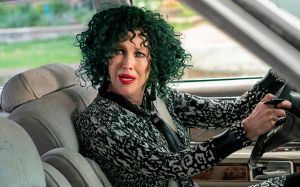 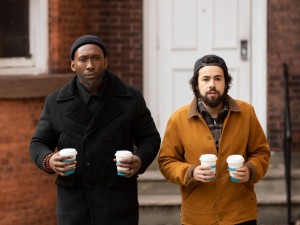 In my dreams: Walton Goggins, The Righteous Gemstones

The skinny: Lots of turnover with Barry on hiatus and Veep wrapped up. That could mean a line-up that features four African-Americans for the first time ever. And while Ramy didn’t get any nods last year, I can definitely foresee a win for Mahershala Ali, who’s great at everything, adding an Emmy to his two Oscars.

Oh, but if we’re going by who made me laugh the most, I wish Walton Goggins could find his way in as the decrepit, disgusting, deceitful Uncle Baby Billy from The Righteous Gemstones. 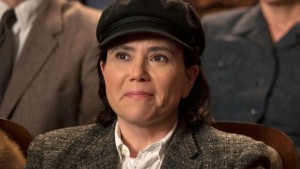 In my dreams: Phoebe Fox, The Great

The skinny: Maisel and SNL dominate again, with a spot for Betty Gilpin and one leftover. I think it will go to D’Arcy Carden’s incredible turn as Janet, but don’t be surprised if one of the ladies from Schitt’s Creek gets in.

But if only more people had seen The Great, they’d know Phoebe Fox rises above them all with a smirk. 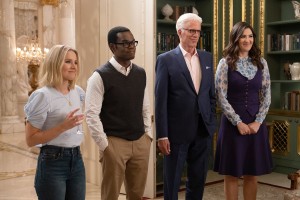 WRITING FOR A COMEDY SERIES
The Good Place
The Marvelous Mrs. Maisel
Ramy
Schitt’s Creek
Silicon Valley
What We Do in the Shadows

In my dreams: Curb Your Enthusiasm

The skinny: Don’t be surprised if this category doubles up on Maisel again, but I’m hoping they have room for the sublime silliness of What We Do in the Shadows and the heartfelt exploration of faith in Ramy. 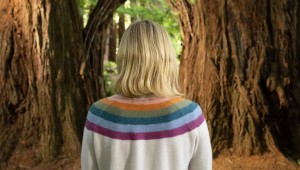 DIRECTING FOR A COMEDY SERIES
The Good Place
The Marvelous Mrs. Maisel
Schitt’s Creek
Silicon Valley
Upload
What We Do in the Shadows

In my dreams: It’s Always Sunny in Philadelphia

The skinny: I think Upload, despite barely being talked about, has enough visual flourish to get nominated here, but it could easily lose out to Space Force or RUN. 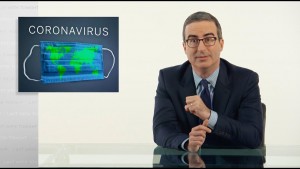 In my dreams: Good Talk with Anthony Jeselnik (Comedy Central)

The skinny: No surprises here. All of these shows were affected by the pandemic, but John Oliver is going to win yet again. 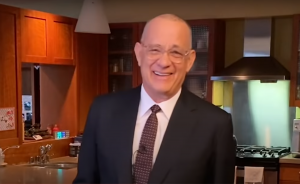 Ineligible: Documentary Now!; I Love You, America with Sarah Silverman; Who Is America?

In my dreams: Whose Line Is It Anyway? (The CW)

The skinny: A decent bit of turnover will hopefully shine a spotlight on some POC, even though Saturday Night Live will almost certainly win again. 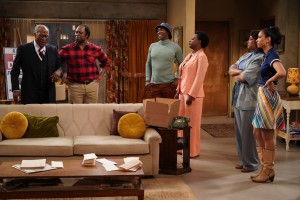 In my dreams: Everything Was Fine: The Good Place Finale Special (NBC)

The skinny: I didn’t predict the Norman Lear-produced live special to even get nominated last year and it won, so I’ll correct that and predict a nod and win this time. 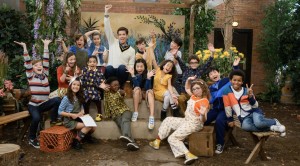 In my dreams: Mike Birbiglia: The New One (Netflix)

The skinny: If James Corden wins again, I will catapult voters into space. It has to be John Mulaney & the Sack Lunch Bunch. If it’s not, what are we even doing here?