2010 in Review: The Best Music Videos

Apparently they still made music videos in 2010, despite MTV showing approximately 3 per day. Here were the best:

5. “California Gurls,” Katy Perry feat. Snoop Dogg
Directed by Matthew Cullen
The guiltiest of guilty pleasures, the latest Katy Perry trifle was a trip to Candyland filled with so much confection, it’s amazing it didn’t fall apart like cotton candy in a rainstorm.

3. “Americanarama,” Hollerado
Directed by Greg Jardin
Genius does not need a big budget; just some dedicated friends and a lot of patience.


2. “This Too Shall Pass” (Rube Goldberg version), OK Go
Directed by Trish Sie
I didn’t think they could improve upon “A Million Ways,” and then they overtook the world with “Here it Goes Again.” And once more (thanks to some corporate sponsorship), they’ve topped themselves once more. 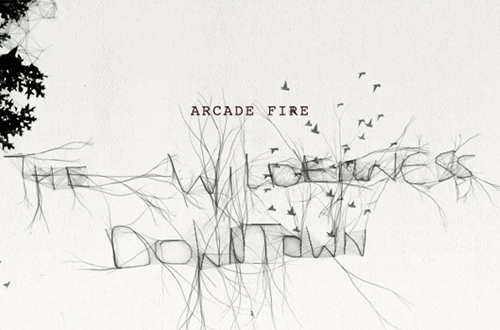 1. “We Used to Wait,” Arcade Fire
Directed by Chris Milk
It’s simply a once-in-a-lifetime music video. Though it won’t receive any airplay (it’s too involved for that), this is one of those landmarks in technology you have to experience it for yourself.