No major releases again this week. Plenty of buzzworthy films already out there, however!

IN THEATERS:
Texas Theatre: Sleeping Beauty (NR)
Sad, beautiful drama about a college student who becomes a prostitute whose clients prefer her asleep when their transactions take place. 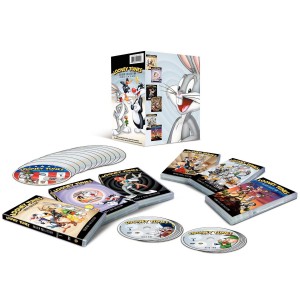 Looney Tunes: Golden Collection (Vols. 1-6)
Basically every single Looney Tune cartoon ever made, plus commentaries, documentaries and interviews about some of the greatest art ever produced in the 20th Century.