Jupiter Ascending
Look, this film’s going to be a mess. I know it, the Wachowskis know it and Universal certainly knows it. But as with their miraculous Cloud Atlas, I’d rather a film reach for the stars (in this case literally) and miss the mark, than show no ambition whatsoever. I don’t think this space opera, about a janitor who’s really a queen on another planet who accidentally starts a massive intergalactic war (like I said, a mess), will even be in the same league as Cloud Atlas. But few filmmakers are taking risks on as big a scale as the Wachowskis. 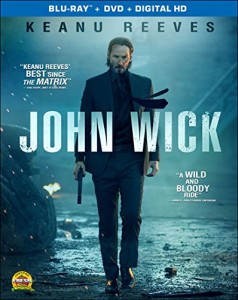 John Wick
While most action films are blandly directed affairs with some poorly staged fights and explosions to fill in the gaps, John Wick delivers a beautifully choreographed revenge thriller that takes time to build its world. There may not be a whole lot of substance per se, but it’s a blast to watch and a thrill ride that’s handled with care.

This entry was posted in Film, Previews and tagged jupiter ascending, seventh son, sponge out of water, spongebob movie. Bookmark the permalink.