The Weekender: All You Need is ‘Kill’

The Best Man Holiday (R)
Starring Morris Chestnut, Nia Long, Sanaa Lathan
Written and directed by Malcolm D. Lee
Surprisingly, this belated sequel is the only wide release this weekend. The first film was a fine hangout film: nothing more, nothing less. This Christmas-themed venture could be as well, but the comedy seems a lot broader than it did in 1999. 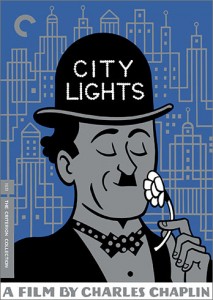 City Lights (The Criterion Collection)
For my money, this remains Chaplin’s finest hour. There’s not an ounce of cynicism in the romance between the Tramp and the blind flower girl. It’s heartwarming in the purest sense and a completely magical film experience.

Blu-ray: Body Bags, Lion of the Desert, The Message, Nosferatu, Shoot the Sun Down, Thirteen Days