The Weekender: A trip back to when filmmaking mattered 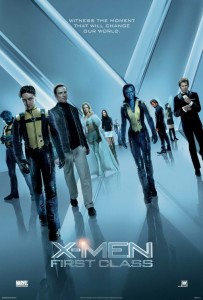 X-Men: First Class
Starring James McAvoy, Michael Fassbender, Jennifer Lawrence
Story by Sheldon Turner and Bryan Singer
Screenplay by Ashley Edward Miller & Zack Stentz and Jane Goldman & Matthew Vaughn
Directed by Matthew Vaughn
This is an interesting chance to play the “What If” game. In 2005, Vaughn was coming off a lot of praise for his directorial debut (the ingenious Layer Cake) and was hand-picked to direct the final installment of the X-Men franchise after Bryan Singer left to helm the Superman reboot. Vaughn left, too, ending up at the ambitious but mostly terrible Stardust. Then Brett Ratner–who did strike lightning in a bottle with Red Dragon–stepped in to drop a giant cinematic turd. So now Vaughn is back, after giving comic book movies a big shiner with last year’s Kick-Ass, placing the first group of X-Men in a historical context, where Professor Xavier (McAvoy) and Magneto (Fassbender) are allies, leading a group of “gifted youngsters” into a deadly mission against the Soviets. Expect a blockbuster with a brain. 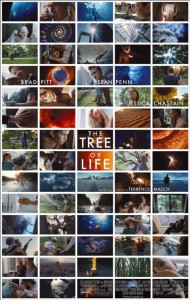 The Tree of Life
Starring Brad Pitt, Sean Penn, Jessica Chastain
Written and directed by Terence Malick
The Palme d’Or winner is the pretentious filmgoer’s ticket of the summer. So of course I’m going to be first in line. Pitt and Chastain play the parents of a troubled boy who grows up to be any even more troubled man (Penn). This being a Malick film, there’s sure to be plenty of beautifully shot, dialogue-free existential quandaries. Yeah, count me in.
PLAYING EXCLUSIVELY AT THE ANGELIKA DALLAS 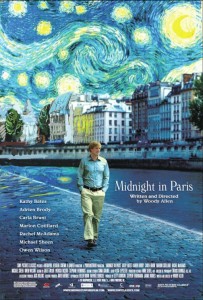 Midnight in Paris
Starring Owen Wilson, Rachel McAdams, Marion Cotillard
Written and directed by Woody Allen
For what seems like the millionth time, the latest from tireless Woody Allen is being touted as a “return to form.” Wilson is a Hollywood schlockmeister who longs to be a renowned novelist. He and his fiancée (McAdams) are visiting the City of Lights with her parents. One night, while she heads off with a pseudo-intellectual couple, he hails a cab and winds up in a bar straight out of the ’20s. Time travel in a Woody Allen comedy? It just might be magic.
PLAYING EXCLUSIVELY AT THE MAGNOLIA and ANGELIKA PLANO

Also opening: The People vs. George Lucas, My Perestroika (both at the Texas Theatre) 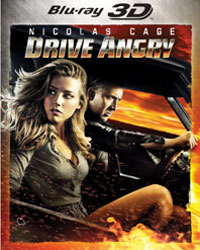 Drive Angry
Thrashed by critics and buried at the box office, this grindhouse tribute is actually tremendous fun. Nicolas Cage plays a drifter who LITERALLY breaks out of hell to save his granddaughter from being sacrificed by a cult. It’s an outrageous spectacle and one of the few movies that exploited 3-D as a gimmick instead of a way to simply make more money. This is exactly the kind of movie to watch late at night when you’re already making bad decisions. 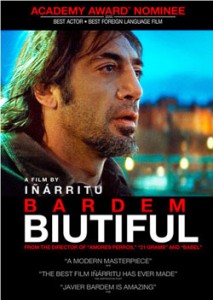 Biutiful
Despite earning a nod for Best Actor (thanks in no small part to Julia Roberts’ endless praise) Javier Bardem and a Best Foreign Language Film nomination, the first film from Iñarrítu without writing partner Guillermo Arriaga has been lambasted for being overstuffed and needlessly grim. I’d still be willing to give it shot, for Bardem’s performance alone. That guy has an unbelievable track record.
NOT AVAILABLE AT BLOCKBUSTER EXPRESS 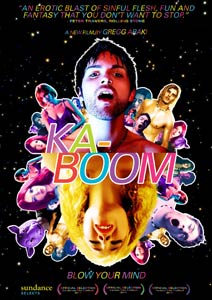 Kaboom!
Gregg Araki makes messy movies that are often funny and/or edgy, but rarely cohesive, save for the awe-inspiring Mysterious Skin. So I suppose this is somewhat of a return to form, if you can call it that. Thomas Dekker plays a slutty college student whose also having apocalyptic visions. But who would want to save the world when you’re smoking hot and can have any man or woman you wanted? It’s definitely going to be a bizarre, kinky, hilarious trip, but if you’re familiar with just how exhilarating Araki’s films can be, it’s definitely one you’ll want to take.
NOT AVAILABLE AT REDBOX OR BLOCKBUSTER EXPRESS 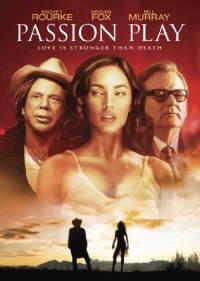 Passion Play
AKA your Train Wreck of the Week. This low-budget, beautifully photographed noir-lite stars the unlikely romantic pairing of Mickey Rourke as a trumpeter (no, Rourke can’t play trumpet) and Megan Fox as an angel (yes, an actual freaking angel with wings). Rourke frees her from a series of literal and metaphorical cages only to get her into even more trouble, like getting kidnapped by a mobster played by Bill Murray. Yes, THE Bill Murray. Call it a case of Bad Movies Happening to Good People (and Megan Fox).
NOT AVAILABLE AT REDBOX OR BLOCKBUSTER EXPRESS