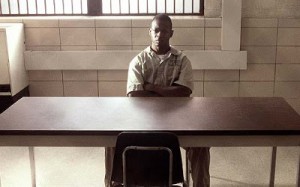 “Sentencing” (A)
A satisfying finale for the viewer, but for the characters, the guilty pleas of most of the Barksdale crew are merely Pyrrhic victories for the detail. The montage at the end – showing that life goes on for all the characters, even ones over their heads – has often been imitated, but never equaled. 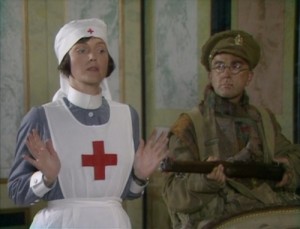 “General Hospital” (A-)
Blackadder’s mission to find the German spy hiding out in the army hospital either successfully apes Columbo or predicts Monk. Either way, it’s a sly way to sneak in some romance and a detective show into the proceedings. Miranda Richardson, as the suspected spy/nurse, elevates an already enjoyable episode. She’s the best. 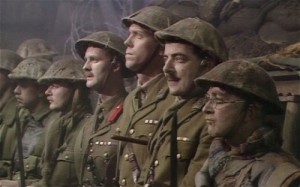 “Goodbyeee” (A)
Few shows have the gumption to pull off what Blackadder did for its final episode. The entire tone of the fourth series was a little darker than the rest, but this finale is especially remarkable. Having spent the whole episode – and really, the whole fourth series – trying to escape the frontlines made this incarnation of Blackadder the most human of all. After failing to convince the brass that he’s truly gone mad, he, Baldrick, George and somewhat tragically, Darling, are all sent “over the top” to their doom. It’s a gut-punch of an ending that’s really out of nowhere for the series, but so powerful that it’s not distracting. War is ghastly business, even when depicted by a humorous trio of fools. “Goodbyeee” reminds us of that, and twists the knife with its final shot of the poppy field.