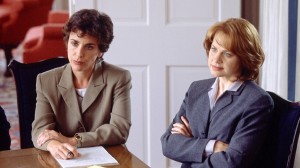 “The Hunt” (A-)
I love it when serial dramas pick up exactly where the previous episode left off, with the chaos from the botched undercover buy extending in all directions. As excessive use of force by police has continued to be a hot topic, it never feels uncomfortable in this context. The smackdown feels entirely justified in this fictional case. 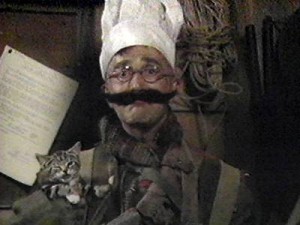 “Captain Cook” (B+)
Another mostly strong start for Blackadder, this time trying to avoid combat in the trenches of World War I. The satire here is much stronger, at least from my American eyes, since men have warred much more in the last century than ever before. 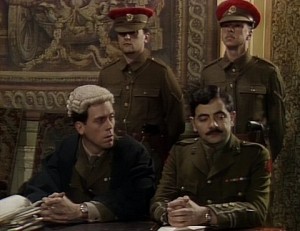 “Corporal Punishment” (A-)
A sharper second episode gets most of its ammo from attacking not just the absurdity of war, but also the bureaucracy of the justice system. Also, it seems that as Blackadder has gotten smarter through the years, his demeanor is also calmer, if that makes any sense. Plus, my go-to insult will now be, “I hope your mother dies in a freak yachting accident.”