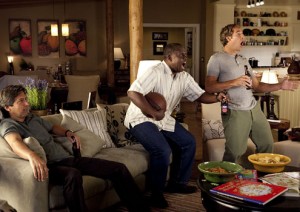 10. Men of a Certain Age (TNT)
What a shame the show has gone on now. I hated its six-month breaks, and now it’ll never return. The end of season one and the start of season two gave 2010 plenty of chew on. Here was a series that never hit a false note, and came up with realistic fresh challenges for each of its leads. 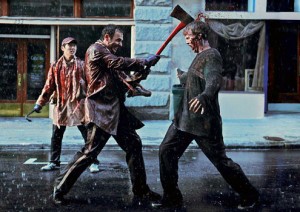 9. The Walking Dead (AMC)*
I never found the time to keep up with season two, but these six episodes, despite detours into the ludicrous, were tense throughout and a compelling character study of a band of survivors who grow increasingly desperate for food, water, health and basic emotional connection. 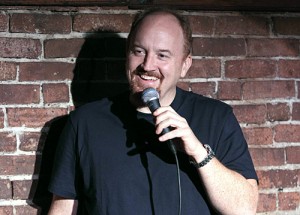 8. Louie (FX)*
Unlike any other sitcom on TV, Louis CK’s painfully autobiographical series took us to uncomfortable places. Whether it was in his frank discussion about gay culture, his severe depression following the finality of his divorce or his hilarious interactions with doctors (Ricky Gervais) and therapists (David Patrick Kelly), CK proved he was a force to be reckoned with. 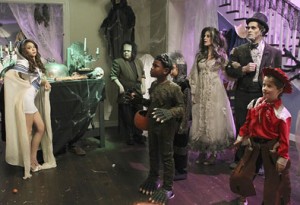 7. Modern Family (ABC)
Despite a couple duds in the first half of season two, Modern Family remained consistently hilarious and genuinely touching, with one of the best ensembles on television. 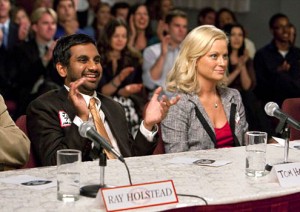 6. Parks and Recreation (NBC)*
Here’s a show I didn’t even start watching till this year, and boy am I glad I caught up. What started as a more rural take on the Office blossomed into the most heartwarming show on TV with an expansive universe to rival Springfield. 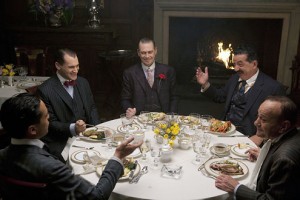 5. Boardwalk Empire (HBO)
Based on the handful of episodes I saw, Boardwalk Empire was a towering achievement, with dozens of compelling, intersecting storylines. It remains so, even though it, like many HBO shows, heads in a maddening direction. 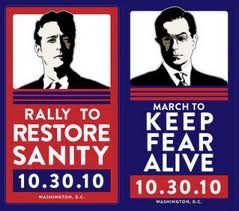 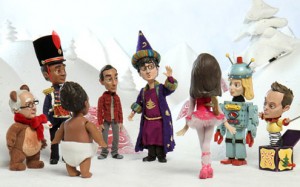 3. Community (NBC)
Aside from Arrested Development, can you think of another comedy that had five of its greatest episodes in the same calendar year? Starting with the game-changing “Modern Warfare” in May, then going four-for-four with the bottle episode “Cooperative Calligraphy,” the expertly crafted “Conspiracy Theories and Interior Design,” the brutal “Mixology Certification,” and capping it with the claymation Christmas special, Community hit its peak in season two, which makes its indefinite hiatus all the more depressing. 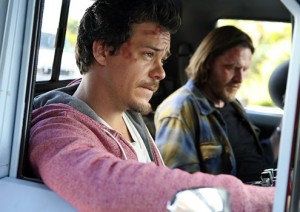 2. Terriers (FX)*
When each episode of Terriers ended, I wanted next week to get here as soon as possible. I was one of a very few, as Terriers had abysmal ratings (even for basic cable). But other than my No. 1, no show caused that feeling of intense devotion and excitement. 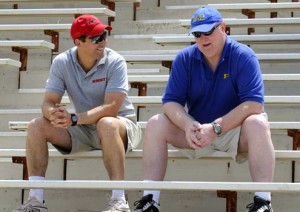 1. Friday Night Lights (NBC)*
For a season that started on such a depressing note–with East Dillon forfeiting its first game–the show eventually found triumph, as Matt found a way out of Texas, Tim found a way to keep his brother out of jail and Coach led his team to an important victory over the elitist Dillon Panthers. And yet, that barely scratches the surface of what went on in Dillon that fall. It would take pages and pages and I still wouldn’t get to everything. That’s what makes this show so compelling, why it tops this list year after year.