The skinny: While Banks is still firmly in the Academy’s wheelhouse, its lack of citations from both the Screen Actors Guild and Hollywood Foreign Press has to be troubling. In its place, The Butler has emerged as a real contender for more than just Best Supporting Actress. And thanks to a large response from critics’ groups, Her has proven to be the off-beat indie all but destined to make a strong showing. If Harvey Weinstein launches a full-scale campaign for Philomena ,it has a shot, but he’s got his hands full. 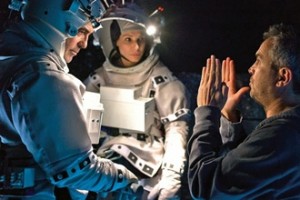 The skinny: We’ll see if the Directors Guild changes anything in January, but Alexander Payne and Paul Greengrass seem to be the new sure things, despite their films not receiving as many accolades on the whole. We’ll see if Her continues to rack up critics’ prizes. 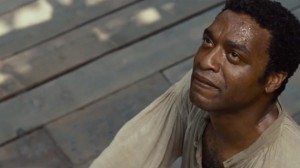 The skinny: Redford getting snubbed by SAG could signal a quick death on the awards’ circuit. There may only be room for one septugenarian in the final five. 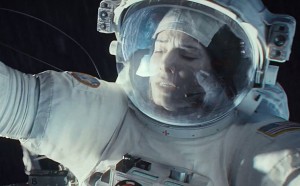 Falling off: None
Rising star, still: Julie Delpy, Before Midnight

The skinny: It’s still rare for one category to be made up exclusively of former winners, but I don’t see how anyone else breaks into this category at this point. 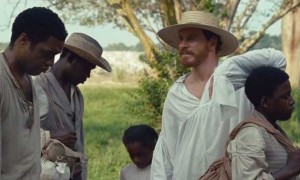 The skinny: Cooper, Hanks and Forte all still have a shot, especially if their films are well-received. But the window is closing. If these five hold, they’d all be first-time nominees. While I wrote Bruhl off just a few weeks ago, his strong showing at SAG and the Globes brings him right back into the fold. 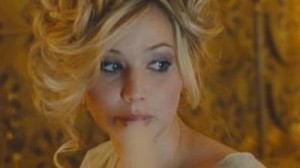 The skinny: Winfrey’s omission at the Globes is curious, but they’re often an inaccurate barometer for the Oscars. Sally Hawkins is the only outsider with a shot. Woody Allen still has a great track record of his supporting actresses receiving nominations and wins. However, all the praise has been heaped on her co-star Cate Blanchett. 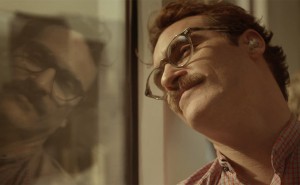 The skinny: As always, there are the indie curiosities that deserve attention (looking at you Upstream Color, even if no one else is). But they’re the long shots. Unless American Hustle flops with the Academy, these five are your nominees. 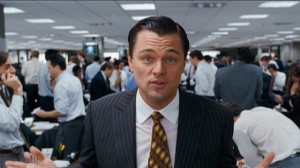 Falling off: None
Rising star: Philomena

The skinny: A stronger slate than the original category, this field has some serious competition. 12 Years a Slave is the only lock, but I don’t know who would fall out, but Philomena is the likelist replacement. 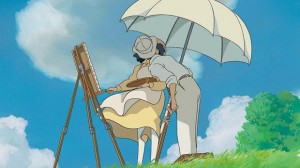 Falling off: None
Rising star: Despicable Me 2

The skinny: The Globes offered nothing in terms of excitement or insight as they simply picked the highest-grossing nominees, snubbing Monsters University. That’s the first time Pixar’s been shut out of this category, but I wouldn’t worry about its Oscar prospects.