Unlike the Oscars, not a whole lot will change between now and next month, when the Emmy nominees are announced. So there won’t be any revisions between now and then. We’ll just see what made the cut July 18. Today, I’ll tackle the drama categories and hit up the comedy categories tomorrow, with a few bonuses thrown in. 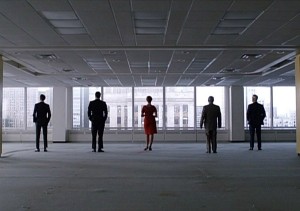 Potential spoiler: Justified (FX)
In my dreams: Men of a Certain Age (TNT)

The skinny: Talk about gridlock. All of these shows are insanely well-respected and saw serious ratings gains in their past seasons. I’d say The Good Wife is in the most trouble, but FX doesn’t have a great track record in this category. 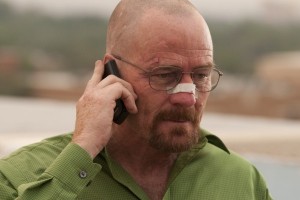 Most people gave up on House a season or two ago, but the Emmys are notorious for giving nods to actors in their last seasons as a farewell. If they’re not feeling nostalgic, five-time winner Kelsey Grammer will get a chance to represent Starz. 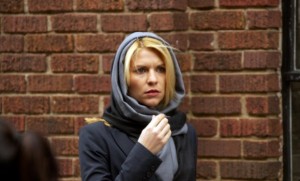 With so much competition, how crazy will people be for Mad Men or Downton Abbey? One of these shows is getting two lead actress nods, but which? Personally, I think it would be awesome if a performance in a show as trashy as The Client List broke up the stuffy proceedings. 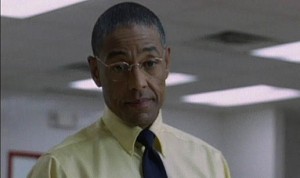 Easily the toughest category to pick, as several of last year’s nominees will get edged out. The locks are Dinklage and Paul, and the rest of the slots are an all-out bloodbath. Get your swords ready. 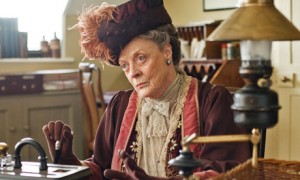 Does the sweet Scot get forced out for Skyler White? Perhaps. Breaking Bad is more likely in everyone’s mind than Boardwalk Empire, a show you probably forgot was still on. 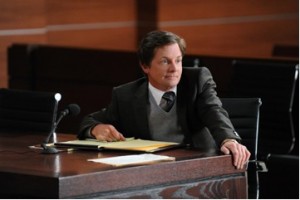 Your guesses are as good as mine. 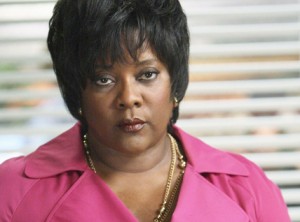 Again, your guesses are as good as mine. 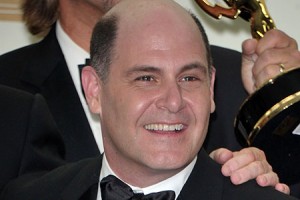 Potential spoiler: Another Mad Men nod
In my dreams: Men of a Certain Age (“A League of Their Owen”)

Did you know Breaking Bad as never been nominated for a writing award? The Emmys will stop embarrassing themselves this year. 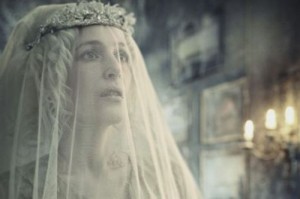 Potential spoiler: The Hour (BBC)
In my dreams: Luther (BBC)