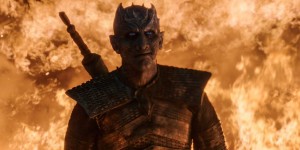 Could win: Succession
Should win: Bodyguard
Will win: Game of Thrones
Should have been nominated: Homecoming (Prime)

The skinny: There are  more deserving and more diverse shows among these nominees, but none of them have a chance. As disappointed as almost everyone was in the final season, Game of Thrones has this locked down. 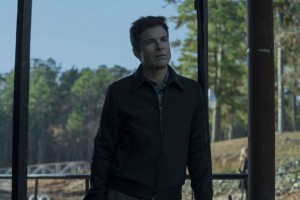 Could win: Kit Harington
Should win: Bob Odenkirk
Will win: Jason Bateman
Should have been nominated: Richard Madden, Bodyguard

The skinny: Bob Odenkirk should have won by now, but it’s extremely unlikely he’ll win. I think even voters would immediately regret giving it to Kit Harington, but a Thrones sweep can’t be ruled out. That’s why I think it’s Bateman’s to lose, though not having Ozark‘s third season out yet hurts him. 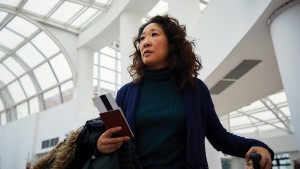 ACTRESS IN A DRAMA SERIES
Emilia Clarke, Game of Thrones
Jodie Comer, Killing Eve
Viola Davis, How to Get Away with Murder
Laura Linney, Ozark
Mandy Moore, This Is Us
Sandra Oh, Killing Eve
Robin Wright, House of Cards

Could win: Emilia Clarke
Should and will win: Sandra Oh
Should have been nominated: Julia Roberts, Homecoming

The skinny: I’m still shocked Sandra Oh didn’t win last year, but it was voters’ only chance to honor Claire Foy’s excellent work on The Crown. I don’t think they’d be that foolish this time, but of course Emilia Clarke could win. Is that a good idea? 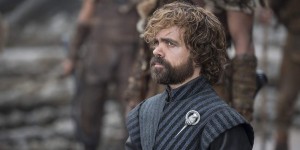 Could win: Nikolaj Coster-Waldau
Should win: Jonathan Banks
Will win: Peter Dinklage
Should have been nominated: Shea Whigham, Homecoming

The skinny: I have loved Peter Dinklage for a very long time, but his Emmy dominance is frankly boring. Banks should have won four years ago for the “I broke my boy!” speech alone. Alas, justice will not come this year. 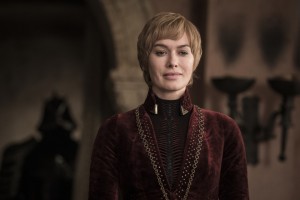 Could and should win: Julia Garner
Will win: Lena Headey
Should have been nominated: Rhea Seehorn, Better Call Saul

The skinny: Headey’s win shouldn’t be viewed as an honor for a stellar performance for this season. (If it was, she likely wouldn’t have even been nominated.) She’s going to win for her performance throughout the show, which was often magnificent. There’s a possibility of goodwill winning the day and allowing Gwendoline Christie to triumph, especially since HBO declined to nominate her and she submitted herself. But if all the Game of Thrones ladies cancel each other out, it will be Julia Garner who emerges victorious. But what are we even talking about? Rhea Seehorn was snubbed yet again, and voters should get torched by Drogon for that. 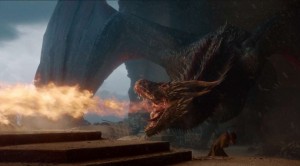 Could win: Succession
Should win: Killing Eve
Will win: Game of Thrones
Should have been nominated: Orange Is the New Black (“Be Free”)

You gotta be shitting me, right? That lackluster finale is going to win best writing? Yes, yes it is. 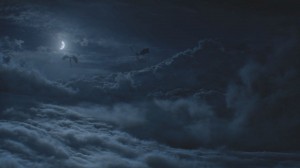 The skinny: It’s a coin-flip as to whether the finale or the big-ass Night Walker battle will take home the award, but it will be one of them. Your guess is as good as mine.

This entry was posted in Awards, Previews, Television and tagged better call saul, bodyguard, game of thrones, handmaid's tale, hbo, house of cards, how to get away with murder, hulu, killing eve, netflix, ozark, pose, succession, this is us. Bookmark the permalink.