Best of the Decade… So Far – Albums 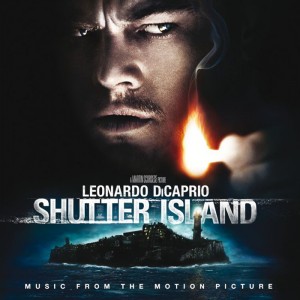 10. Shutter Island: Music from the Motion Picture (Rhino, 2010)
There are soundtracks and then there are experiences. While Robbie Robertson’s handpicked contemporary classical pieces perfectly fit Martin Scorsese’s unsettling thriller, they’re haunting in an altogether different way without the visuals. The tracks that bookend this two-disc set – the Orchestra of St. Luke’s performance of Marshall’s “Fog Tropes” and Robertson’s mash-up of Dinah Washington’s “This Bitter Earth” with Richter’s “On the Nature of Daylight” – are better openers and closers than most albums could ever hope for. 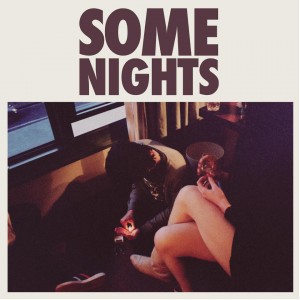 9. fun. – Some Nights (Fueled by Ramen, 2012)
Look, fun. will never be as good as The Format, but don’t hold that against them. Their breakthrough album was ubiquitous, but that certainly doesn’t mean it was bad. (Yes, even Top 40 radio occasionally has good taste.) These tracks perfectly capture what it’s like to be a disaffected Millennial, having all mod cons but absolutely no direction on where to go or what to do. 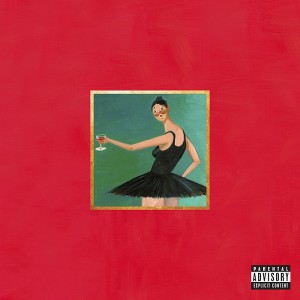 8. Kanye West – My Beautiful Dark Twisted Fantasy (Roc-a-Fella, 2010)
I’ve written about my love for Kanye plenty on this blog. Yes, a genius as big as his needs an ego to match. Yes, this album is a couple edits away from being perfect. No, I don’t like it as much as his early work. But no other rapper is as tuned in to his own warped psyche. The first five minutes of “Runaway,” before the unnecessary extended outro, is the perfect distillation of how Kanye is both his best friend and own worst enemy. 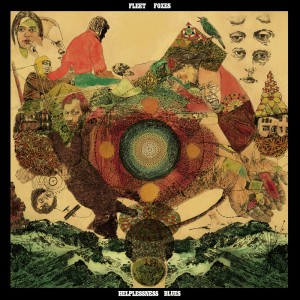 7. Fleet Foxes – Helplessness Blues (Sub Pop, 2011)
I listened to a lot of music in my post-college malaise. It was my escape from a world where I still lived with my parents, still made minimum wage and still didn’t have a girlfriend. I would never say that Helplessness Blues lifted me out of my funk, but it certainly helped to know that I wasn’t alone. The gorgeous production and lyrics still transported me to faraway places, but Robin Pecknold’s forlorn voice brought me back to Earth. 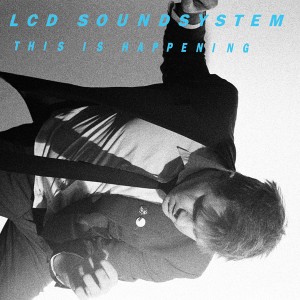 6. LCD Soundsystem – This is Happening (DFA, 2010)
I didn’t realize it at the time, but James Murphy was probably the voice of my generation. His early retirement is a bummer for us, but good for him. His last album as LCD Soundsystem isn’t as dance-y as the self-titled debut or as tragic as Sound of Silver, but it combines the best of both worlds. There isn’t an emotion that 20- and 30-somethings go through that’s not covered here, from the “I’m getting too old for this” disbelief of “Drunk Girls” or the affront of seeing a pal go from friend to enemy in “Dance Yrself Clean.” And of course it all ends with the repeated refrain of “Take me home.” In pop culture, it’s best to go out on top, and Murphy did just that. 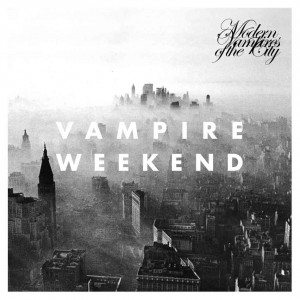 5. Vampire Weekend – Modern Vampires of the City (XL, 2013)
If you had told me five years ago that I’d have a Vampire Weekend album in my Top 5, I would have hit you with a djembe. But the band responsible for the soundtrack to every Urban Outfitters with its first two quirk-fests finally grew up. Modern Vampires tackles religion, aging and difficult relationships. In short, our universal struggles. 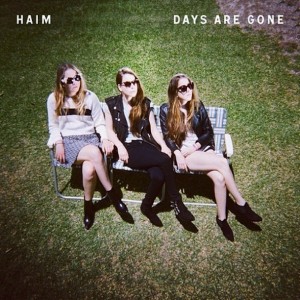 4. HAIM – Days are Gone (Polydor, 2013)
It’s a little shocking that a band so young pulls from such a vast array of musical influences and arrives so fully formed. It’s pop music that actually pops. These sisters don’t do filler. Even my least favorite track “Our Song 5” takes serious risks. In my post-ennui years (Summer 2012 to the present), there’s no album I’ve listened to more. 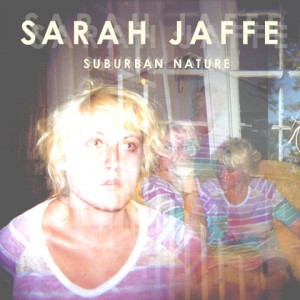 3. Sarah Jaffe – Suburban Nature (Kirtland, 2010)
There’s just no two ways about it: Sarah Jaffe is the best singer-songwriter working today. The DFW native has evolved quickly from the confessional style on her full-length debut, but you could make a good case that this is her strongest album thus far. Other than something we’ll get to later, no collection of songs better captured the boredom of growing up in the suburbs. 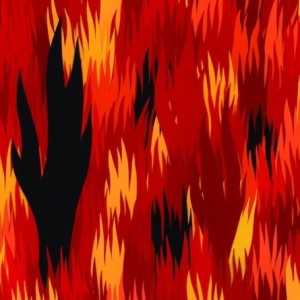 2. Bright Eyes – The People’s Key (Saddle Creek, 2011)
The final album from Conor Oberst’s legendary indie group is their strongest work. Filled with references to ancient history, African heroes, and awesome hooks, it’s a collaborative album made for everyone. Like most of the albums on this list, it’s full of powerful lyrics, but it could all be gibberish when the music’s this catchy. 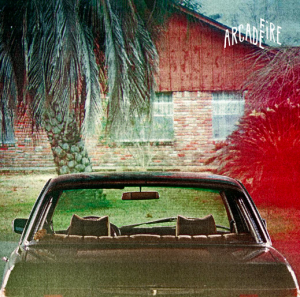 1. Arcade Fire – The Suburbs (Merge, 2010)
It’s August 2010. It’s hot. I’m technically homeless. I’m driving around in my Honda with my few remaining possessions. I’ve got a week to go before graduation and one last issue of On the Record to publish. I’m surfing couches, thinking my temporary situation won’t last long. In my head, I’m moving to Chicago or somewhere enticing and writing about pop culture for the rest of my days. I don’t know this yet, but I’m about to spend the next two years at my parents’ house, living on minimum wage for a good part of it. Soundtracking it all is the new Arcade Fire album, which traded the overblown imagery of Neon Bible for a grander vision of the sprawling houses and malls that surround our biggest cities. It’s 16 perfect tracks that cover anything and everything, so good luck picking a favorite. I loved this album at first, but didn’t realize just how much it would define my post-graduate life. Sorry to all the other albums, but Arcade Fire threw the gauntlet early and nothing else has been able to surpass it.