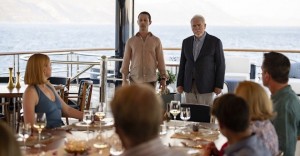 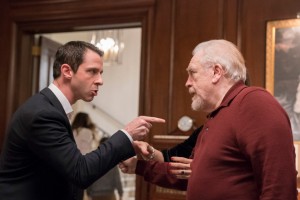 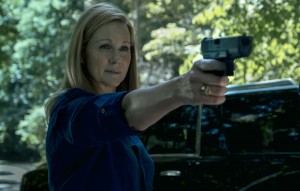 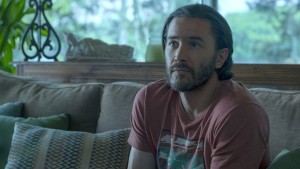 In my dreams: Antony Starr, The Boys

The skinny: By far the category with the most submissions. It’s also got a lot of turnover, which should hold for some nice surprises. But like his co-star, this is Pelphrey’s award to lose. 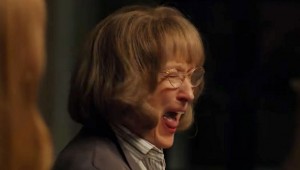 In my dreams: Diane Guerrero, Orange Is the New Black

The skinny: The most unpredictable category by far. Big Little Lies‘ second season was oft-maligned (I thought it was good), but the only reason for it to exist was the addition of Meryl Streep as Nicole Kidman’s mother-in-law. If she ends up being the only person nominated after a season with a troubled production and mixed reception, that’s quite all right with me. But failing to nominate Rhea Seehorn again would go down as their worst mistake of the decade. 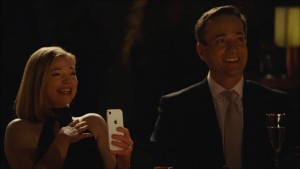 In my dreams: The Man in the High Castle

The skinny: This is almost a guaranteed repeat. 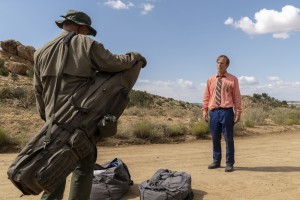 In my dreams: The Mandalorian

The skinny: Better Call Saul may never get its due. But if it has a chance, it’s here, with Vince Gilligan’s literally explosive desert epic.

This entry was posted in Awards, Previews, Television and tagged better call saul, big little lies, crown, handmaid's tale, hbo, how to get away with murder, hulu, killing eve, netflix, outsider, ozark, pose, stranger things, succession, this is us. Bookmark the permalink.