Last year I vowed not to overdo it in 2017. Yet, with so many albums available to me, catching up with just the “Important” stuff proved daunting. So my top 10 feels a little bit like a blur. You could easily change the order around and I wouldn’t have much objection. You could pull in some of my honorable mentions and that would be fine too. There was a lot of very good music, but very little truly great music. So, have a look and a listen. 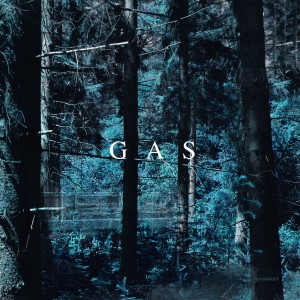 10. G A S – Narkopop
Wolfgang Voigt hadn’t made a full album in 17 years, but his return was worth the wait. Ominous and mysterious but mostly full of curiosity, this album of sound collages is engrossing, exciting and truly memorable. 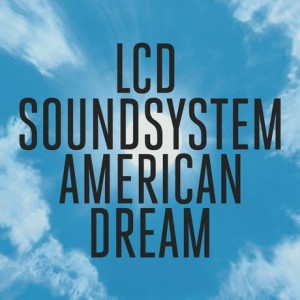 9. LCD Soundsystem – American Dream
Speaking of worth the wait, James Murphy’s reunited aging hipsters haven’t lost a step. As much as things changed, the also stayed the same and the feeling of “I’m too old for this shit” remains. 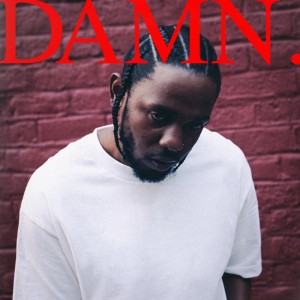 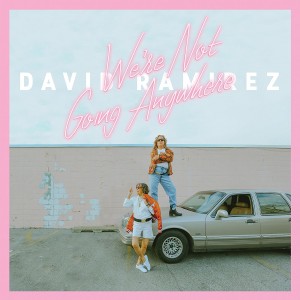 7. David Ramirez – We’re Not Going Anywhere
This Austin singer-songwriter still hasn’t had his big break, but he’s here to stay. With the devastating opener “Twins,” Ramirez immediately announces he won’t pull any punches, and “Good Heart” is an all-time rambler anthem. There were a whole lot of country-adjacent dudes who followed the trails that Willie Nelson and Kris Kristofferson blazed, but this year, Ramirez was the best. 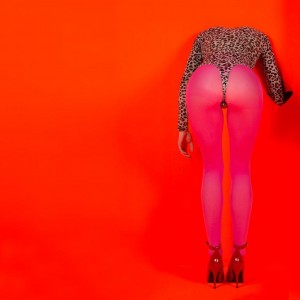 6. St. Vincent – MASSEDUCTION
Annie Clark is restless. Even after winning a Grammy for her last album, she opted to change her sound and appearance once again, going for the effortless sensuality of Prince and pulling it off. Even with the focus on sex, she still manages to pull off a stunner like “New York.” 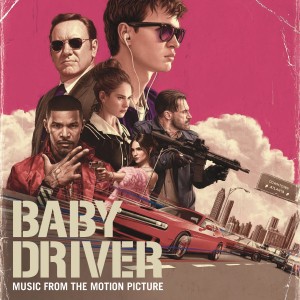 5. Baby Driver (Music from the Motion Picture)
The most essential movie soundtrack in many years, the 30 (mostly obscure) tracks here are just as fantastic divorced from Edgar Wright’s visuals. This is an exciting, massive playlist from an artist who cares just as much about music as he does about film. 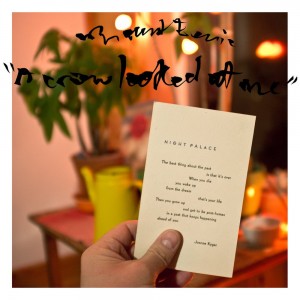 4. Mount Eerie – A Crow Looked at Me
This year brought A LOT of what Jack Black once referred to as “sad bastard” music. But Mount Eerie’s devastating album stood head and shoulders above the rest. Phil Elverum’s wife Genevieve Gosselin died in 2016 after being diagnosed with pancreatic cancer. This album explores that inexplicable grief, but goes back and forth, showing that progress is never a strange line. This is one of the most intimate albums of the year and sometimes it feels like we’re hearing something we shouldn’t. But like Rob Sheffield’s Love Is a Mix Tape and Patton Oswalt: Annihilation this is an essential work of art about losing a spouse. 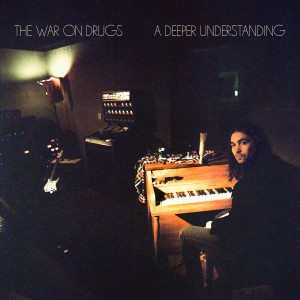 3. The War on Drugs – A Deeper Understanding
Combining a classic rock sensibility with a modern sense of sonic shaping, this Philly band lets its songs of regret linger as long as they need to, yet not a single note is wasted. Other than the band ranked just one spot ahead, no other group transports me as much. 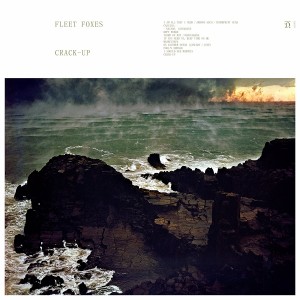 2. Fleet Foxes – Crack-Up
It had been six years, and I was starting to think we’d never get a follow-up to the incredible Helplessness Blues (my No. 2 album of that year). But we got a series of songs that feel as vast as the ocean on the cover. With tracks that almost have movements, the song craft is on another level. 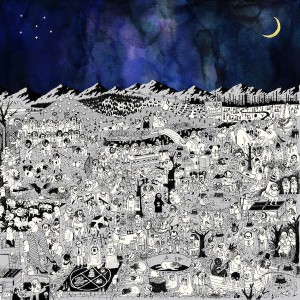 1. Father John Misty – Pure Comedy
Save your breath and your @’s, guys. It wasn’t much of a competition after this album came out the day before my birthday this year. Josh Tillman’s latest album is his most ambitious to date: skewering America’s sacred cows like a latter-day Randy Newman, but with an all-too-familiar anxiety, he’s the musician we need right now.

Special Commendation: Albums I Really Dug But Have a Conflict of Interest in Recommending (But Both Are on Spotify for Your Listening Pleasure)
Bear and the Beasts – The Convalescent (my brother’s new band)
Vandoliers – The Native (my Central Track colleague is the drummer)

Tainted Love
Brand New
Science Fiction was a refreshing return to form after the long wait after the semi-disastrous Daisy. But whether their announcement to disband was planned all along, or because accusations of sexual misconduct against Jesse Lacey came to light, it’s time for them to go. We’ll always have The Devil and God Are Raging Inside Me.

PWR BTTM
Sexual misconduct allegations hit this band before they even got a chance to kick off. Pageant was a fun album, led by catchy single “Answer My Text.” I still think the decision to remove them from all streaming services was a step too far – it should be up to the individual consumer to keep listening to them or not – but the accusations (even though they were denied) were serious, and while I want good bands to succeed, I want those bands to be made up of good people, too.