Even as radio faded as a source of importance, it was still extremely difficult to avoid these terrible songs. Listen to a Spotify playlist of these songs here, if you dare. 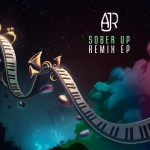 AJR feat. Rivers Cuomo – “Sober Up”
Rock radio really bottomed out this decade, as even the “butt rock” of the 2000s would be preferable to whatever the hell this is. 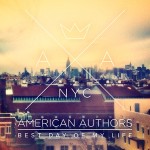 American Authors – “Best Day of My Life”
It will hardly be the best day of your life if you have to hear this relentlessly cheery song in the wild. 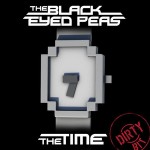 The Black Eyed Peas – “The Time (Dirty Bit)”
Sorry, Dirty Dancing fans. “(I’ve Had) The Time of My Life” is not a good song. But it has its cheesy charms, unlike this dreadful interpolation of it. This might be the worst thing the Black Eyed Peas ever did, which is really saying something. 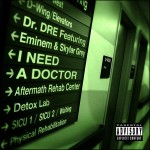 Dr. Dre and Eminem feat. Skylar Grey – “I Need a Doctor”
This No. 1 song is so awful it calls into question all previous praise of Dr. Dre and Eminem. You will need a doctor, preferably one who can perform a lobotomy, to help you forget this song. 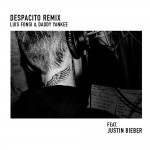 Luis Fonsi and Daddy Yankee feat. Justin Bieber – “Despacito (Remix)”
It’s really sad that the only Spanish-language No. 1 songs in this country are this and the fuckin’ Macarena. This song was already bad by the sheer presence of Daddy Yankee. But throwing on Justin Bieber to sing the hook to make it more palatable for white audiences took it from bad to worse. 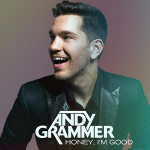 Andy Grammer – “Honey, I’m Good”
The worst country-dance hybrid since “Cotton Eye Joe,” this low point in pop music features an asshole protagonist who brags that he’s drinking alone when his significant other is at home, and that he could be going home with you if he was drunker, but will refrain for tonight. 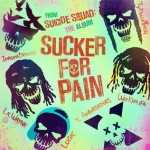 Lil Wayne, Wiz Khalifa and Imagine Dragons with Logic and Ty Dolla $ign feat. X Ambassadors – “Sucker for Pain”
The worst comic book movie of the decade deserves the worst song written for a movie to match. Record executives must have just thrown darts at a board to come up with this collection of mostly dreadful artists combining for a completely incoherent track that goes together about as well as, well, “peanut butter and jellyfish.” 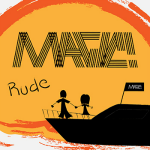 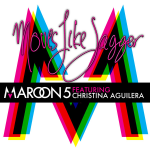 Maroon 5 feat. Christina Aguilera – “Moves Like Jagger”
I will never understand the enormous popularity of this completely stupid song that takes a band and an artist that generally put out decent music. I don’t know how they landed on Jagger either, since most musicians have better moves than he. 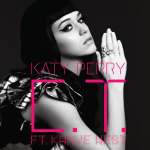 Katy Perry feat. Kanye West – “E.T.”
The one dud on her Teenage Dream album took a turn for the worse when Kanye West added a verse to it, featuring this immortal couplet: “What’s next?/Alien sex?” 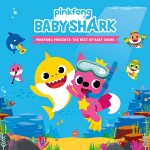 Pinkfong – “Baby Shark”
I suppose it’s only the aid of streaming services and smart speakers that brought this extremely annoying song I learned as a kid back with a vengeance. I apologize to all parents. 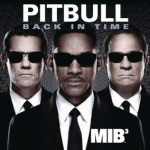 Pitbull – “Back in Time”
Will Smith’s biggest crime this decade wasn’t Collateral Beauty. It was returning for a third Men in Black movie and then not only not recording the theme song, but handing off duties to Mr. Worldwide himself. It starts with a poorly chosen sample and doesn’t rise above it. 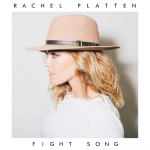 Rachel Platten – “Fight Song”
Shamelessly co-opted for every cause, this is the musical equivalent of a LIVE LAUGH LOVE sign. It’s also the song used in a strong contender for worst thing to ever exist. 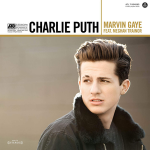 Charlie Puth feat. Meghan Trainor – “Marvin Gaye”
This duet between two of pop’s worst stars is the worst thing to ever happen to Marvin Gaye, and that includes being murdered by his own father. 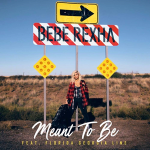 Bebe Rexha feat. Florida Georgia Line – “Meant to Be”
Somehow this bland, repetitive pop song was No. 1 on the Country charts for nearly a year, which really proves how awful Country radio has become. 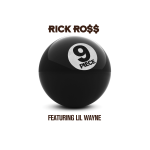 Rick Ross feat. Lil Wayne – “9 Piece”
A low point for two rappers I was never that high on to begin with. This thoroughly unpleasant, repetitive song about drug dealing is a flat-out embarrassment. 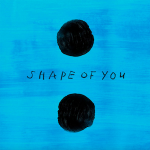 Ed Sheeran – “Shape of You”
One of the only songs with more than 2 billion streams on Spotify, it proves definitively that much of the world has bad taste. Sure, there are worse songs, but liking this is a strong indicator you don’t listen to a lot of good music. 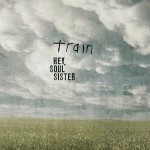 Train – “Hey, Soul Sister”
The bane of my existence for much of the decade, hearing this at a CVS or airport or restaurant is enough to make you want to flee in terror. 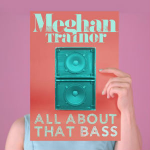 Meghan Trainor – “All About That Bass”
The sort of faux-feminist “empowerment” song that ultimately means nothing while being so ubiquitous that its opening lines are enough to raise your blood pressure. 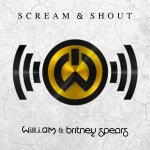 will.i.am and Britney Spears – “Scream & Shout”
Oh-we-oh-we-oh-we-oh-oh-no. Possibly the worst song either artist has ever been involved with.