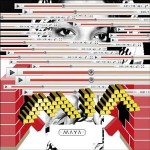 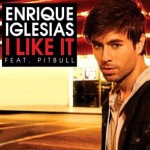 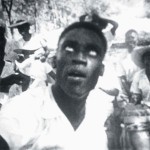 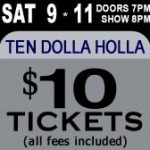 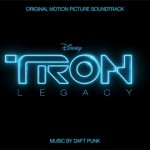 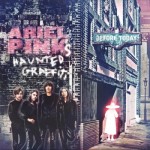 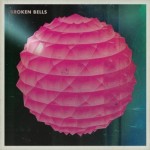 WORST ALBUM COVER
MAYA, M.I.A.
While her previous albums and mixtapes possessed a sort of DIY charm and something resembling a political statement, it looks as if someone had five minutes to send this to press and just played around with the Clone tool on PhotoShop.

WORST COMPARISON
Pitbull, “I Like It”
He’s never claimed to be a gentleman in the past, but saying you’re the equivalent of Tiger Woods TIMES Jesse James should only earn you the title of World’s Most Despised Individual.

ONLY ARTIST TO GIVE GIRL TALK A RUN FOR HIS MONEY
Wise Blood
His self-released EP doesn’t have the sample repertoire Gregg Gillis’ latest does, but it’s a promising start for someone who already knows how to create multi-dimensional mash-ups.

BEST CONCERT I SAW THIS YEAR
Sarah Jaffe and Seryn at the Granada
After U2 walked away with this award in 2009, I was as surprised as anyone that a show that was “tiny” by comparison (and $10 no less, compared to the $100+ I spent on U2) blew me away just as much. These were local acts that sounded as polished as national acts–in a good way. Seryn packed so much intensity into an acoustic set that I thought the sell-out crowd might faint. Then Jaffe took the stage and captivated the audience from first note to last, starting her encore with a Vega Choir-esque cover of Radiohead’s “Creep.”

LEAST DISAPPOINTING ALBUM
TRON: Legacy, Daft Punk
By recognizing that this would be the score to a sci-fi movie and not another danceable masterpiece, I was adequately placated until they release a new album. Sure, it owes a lot to The Dark Knight score, but I totally dug it. It was the year’s best night-driving album, succeeding the title held by the xx.

BEST COVER SONG
“Never Tear Us Apart,” Record Club
Beck. Liars. St. Vincent on vocals. I don’t have to say anything else.

ALBUM I’D LIKE A LOT MORE IF I UNDERSTOOD WHAT THE HELL HE WAS SAYING
Before Today, Ariel Pink’s Haunted Graffiti
It sound like someone ran over the cassette is recorded on and I suppose that’s part of this album’s charm. But to me, this batch of A.M. Gold would sound so much better if it added even some polish.

ALBUM THAT PISSES ME OFF ON PRINCIPLE
Broken Bells
The Grammy-nominated debut of this supergroup (supergroups can have two members, right?) is a fine record. It’s just that success here means that much more time until we get another Shins or Gnarls Barkley album. The Dead Weather’s Horehound could have taken this spot, but it just pisses me off period.