The Weekender: You ever dance with the devil in the pale moonlight?

Birdman
Alejandro González Iñárritu takes a break from the inter-connected tragedies he made his name with to deliver his first comedy, a comeback vehicle for Michael Keaton and a spectacular showcase for cinematographer Emmanuel Lubiezki. Keaton plays a former superhero actor experiencing a mental break during his ill-advised passion project. Easily my most anticipated movie of the fall. 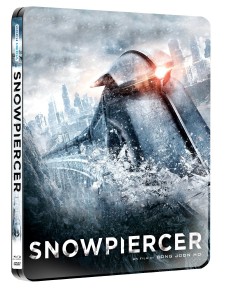 Snowpiercer
The best summer blockbuster never played in more than a handful of theaters. Chris Evans gives his best performance to date as the leader of a revolution from the back of the train. To say much more would give a lot away, so don’t question anything. Just go pick this up.