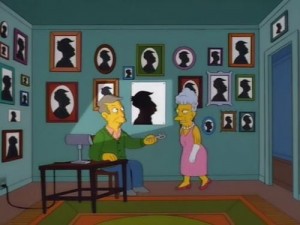 “The Principal and the Pauper” (C+)
Among the most hated episodes of The Simpsons, “The Principal and the Pauper” isn’t nearly as terrible as its reputation suggests. But neither is it an unfairly maligned masterpiece. It’s certainly hilarious, especially when Skinner reverts to “street punk” Armin Tamzarian. But there’s just something off and unfortunate about the whole thing, especially considering it all falls apart and resets by the end of the episode. Sorry, Martin Sheen. It’s not your fault. 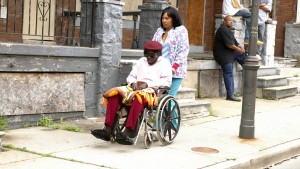 “All Due Respect” (A-)
A jam-packed episode that throws in bad wigs, multiple murders, dogfighting, Gus Triandos, back-door deals and at least one connection I’m not excited to see the end of. Still, I’ll take more of a show operating at the height of its ambitions. You’ve got to love that a show allows one of the unit’s biggest busts to predicate entirely on misunderstanding a conversation on the wire. It’s a sick joke, but perfect for this show.